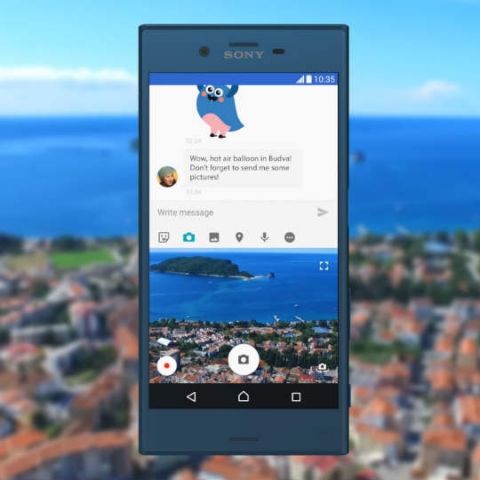 The update brings with it multi-window support, improved battery life, and more

Sony has announced that it has started rolling out the Android Nougat update for Sony Xperia X in India. The update brings with a number of new features ranging such as multi-window support as well as a longer battery life. The update also brings an improvements to the messaging app and camera. Users will now be able to share videos and audio faster, while the camera now offers manual focus and shutter speed controls.

To recall, the Sony Xperia X was launched in India a few months back. It features a 5-inch Full HD display and is powered by a Qualcomm Snapdragon 650 with 3GB of RAM. It features a 23MP rear camera, while at the front is a 13MP camera. It is equipped with a 2620mAh battery, and offers 64GB of inbuilt storage that can be expanded by up to 200GB.

Sony has already rolled out the Nougat update for select smartphones like the Xperia X Performance and the Xperia XZ. Other devices that will get the update include the Xperia Z3+, Xperia Z5, Xpera Z5 Premium, Xperia XA, and more.