Sony has unveiled the first Sony-branded mobile handsets – the Sony Xperia S (formerly known as Xperia Nozomi) and the Sony Xperia Ion. The Xperia S should hit shelves by the end of Q1 2012, while the LTE-capable Xperia Ion is slated for an exclusive AT&T 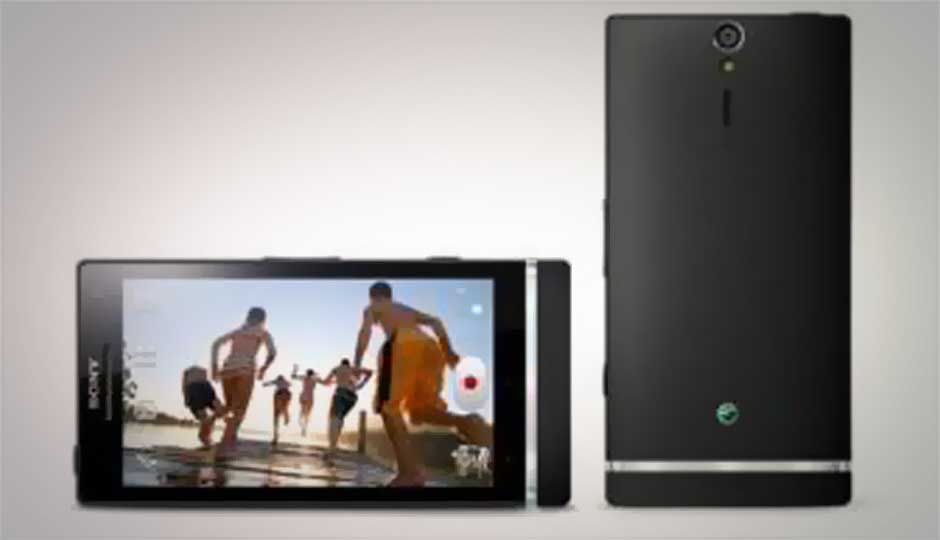 Sony has unveiled the first Sony-branded mobile handsets – the Sony Xperia S (formerly known as Xperia Nozomi) and the Sony Xperia Ion. The Xperia S should hit shelves by the end of Q1 2012, while the LTE-capable Xperia Ion is slated for an exclusive AT&T release, in Q2 2012. The Ion, with its fancy new specs, will hopefully begin shipping globally soon after.

The Sony Xperia S, a device that we can be reasonably confident of seen soon on Indian shelves, features much the same specs that have been leaked for the Nozomi in the past. This includes a 4.3-inch HD display at 1,280x720 pixels powered by the Sony Mobile Bravia Engine, a dual-core 1.5GHz processor on the Qualcomm Snapdragon MSM8260 chipset, Adreno 220 GPU, 1GB of RAM, choice of 16GB or 32GB of built-in storage, 12MP autofocus EXMOR-R camera with LED flash and image stabilization, 3D sweep panorama, 1080p HD video recording with continuous auto-focus, 1.3MP front-facing camera capable of 720p HD recording, active noise cancellation with a dedicated mic, and microSIM card support only.

Other features include connectivity options such as USB-on-the-Go support, Bluetooth 2.1 with A2DP and EDR, Wi-Fi 802.11 b/g/n with Direct/Hotspot/DLNA functionality, HSDPA 14.4Mbps, HSUPA 5.8Mbps, stereo FM with RDS, GPS with A-GPS support. The Xperia S has a 1,700 mAh battery rated to deliver up to 25 hours of music playback, 7.5 hours of talk time, and 450 hours of standby time. The Xperia S will be available in silver and white colours. 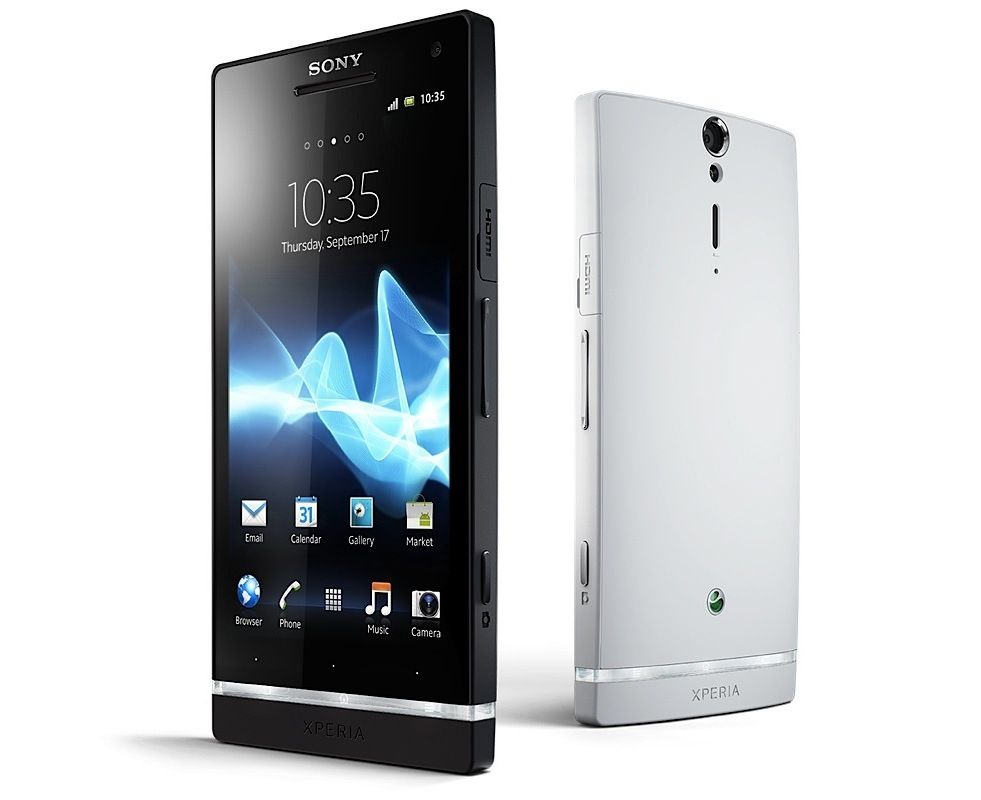 The Xperia Ion has very similar specifications, differing only in a few areas – larger screen at 4.6-inches (1,280x720 pixels), ANT support, faster 3G speeds at HSDPA 21.1Mbps, LTE cat3 support up to 100Mbps download and 50Mbps upload, 16GB of built-in storage, optional NFC support, and a larger battery at 1,900 mAh, rated to deliver 12 hours of music playback, 10 hours of talk time, and 400 hours of standby time. The Xperia Ion will be available in black or white colours. 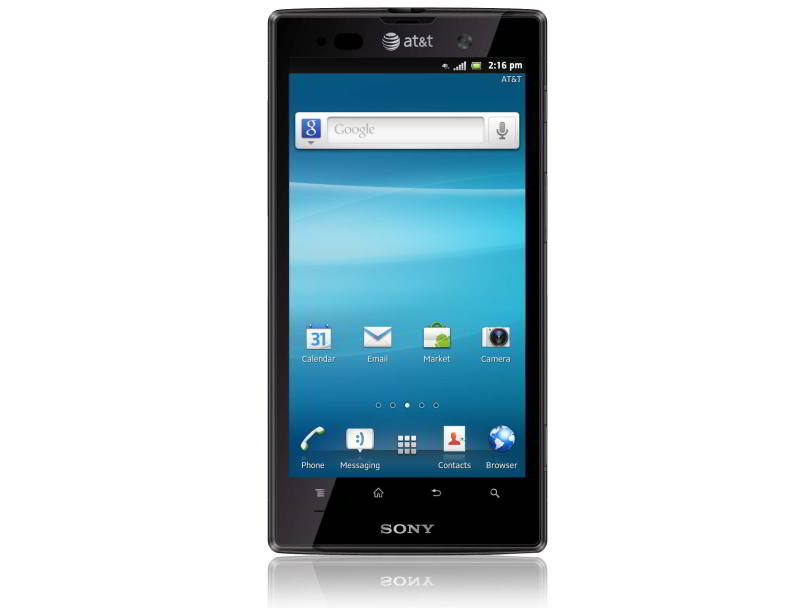 Both devices weigh in at 144 grams, and the Xperia S has a thickness of 10.6mm, while the Xperia Ion has a thickness of 10.8mm. Both phones feature Android 2.3 Gingerbread and Timescape UI, and are both PlayStation-certified, yet surprisingly, for such high-end devices – neither ship with a document editor onboard. An Ice Cream Sandwich update will follow soon after launch, as early as late-March for the Xperia S.

For now, no pricing information has been revealed. We’ll keep you posted as soon as Sony makes any announcements.