The Xperia M2 is a refreshing version of Sony's Xperia M which the company launched last year. 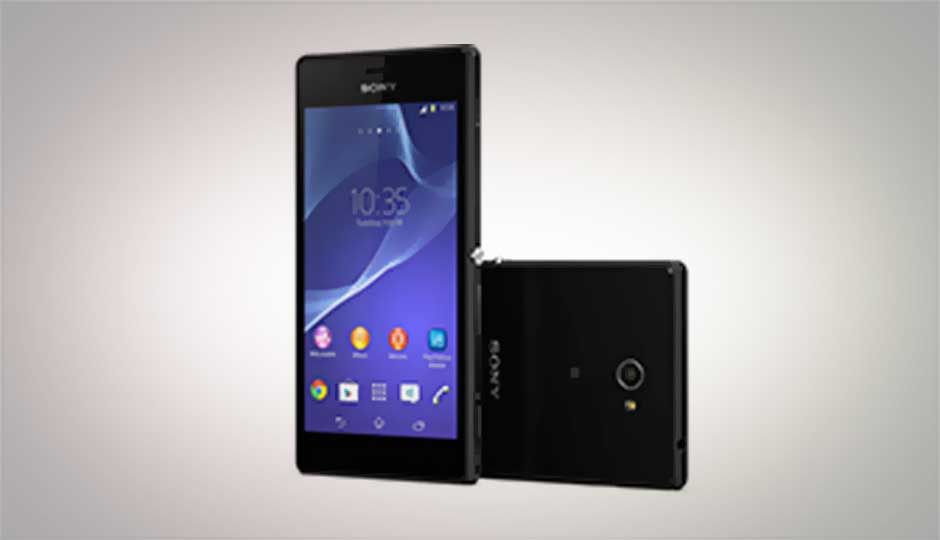 Sony has announced the pricing of its upcoming mid-range smartphone, the Sony Xperia M2, according to a report published in Netherlands. The smartphone has been reported to be priced at around 289 EUR (Rs.24,565). It's a sequel of last year's model, Sony Xperia M and was recently announced by Sony at MWC.

Sony Xperia M2 has 4.8 inch TFT display with a resolution of 960 x 540 pixels. It runs on 1.2GHz quad-core Snapdragon 400 processor with Adreno 305 GPU, 1GB of RAM, 8GB of internal storage and features an expandable memory slot which is expandable upto 32GB. It has an 8MP rear camera capable of shooting Full HD videos at 30fps and a 2MP front facing camera. The smartphone is powered by a 2300 mAh battery. 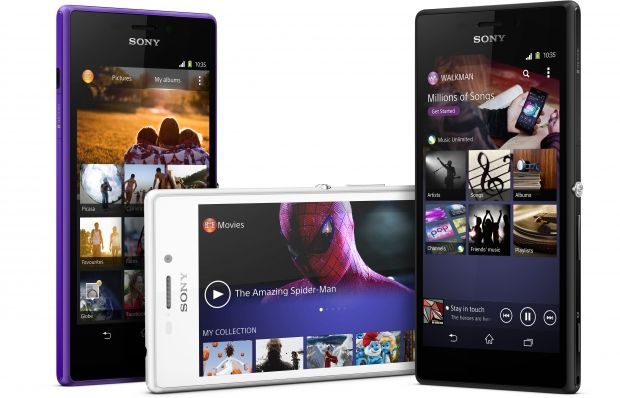 It has dimensions of 139.6 x 71.1 x 8.6 mm and weighs 148 grams. It will come in black, white and purple colors. The smartphone is expected to come in single and dual-SIM variants.

Although the Sony Xperia M2 features specs similar to the Moto G, the latter offers a better display resolution, a newer version of Android, and costs almost half the price.