The smartphone also packs 13MP/5MP cameras and offers a 2700mAh battery, which the company claims to offer two days of battery life 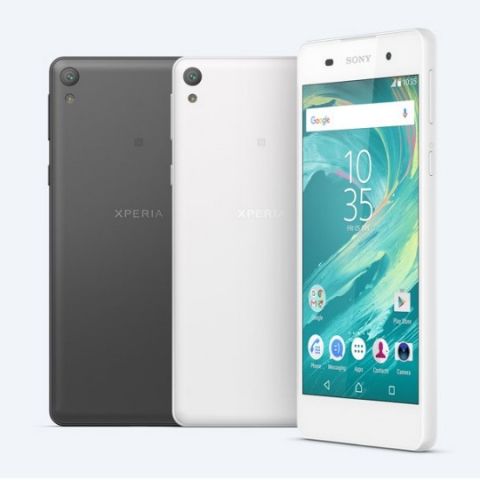 Sony has unveiled the Xperia E5 smartphone. The device features a 5-inch HD display and is powered by a MediaTek MT6735 processor with 1.5GB of RAM. At the back of the phone is a 13MP primary camera, while at the front is a 5MP camera. The phone runs Android Marshmallow v6.0 and offers 16GB of storage that can be expanded by up to 200GB. It also packs a 2700mAh battery, which the company claims to offer two days of battery life. As per reports, the phone is priced at €199 (approx. Rs. 15,000) and will be available across select European, Latin American, Middle Eastern, and African markets from late June this year.

Last week, it was reported that Russian Customs had listed the smartphone as the F3311/Xperia E5. Earlier this month, a Sony device codenamed F3311 was spotted on GFXBench alongside another device codenamed F3216. Further, a Facebook post on Sony’s official page confirmed the name of the device, but the post was soon removed. While the F3311 turned out to be the Xperia E5, the F3216 features specifications similar to the Sony Xperia XA Ultra, and may be a compact variant of the phone.