The renders of the Sony Xperia C6 Ultra suggest that the device may have a design similar to the Xperia XA, and may come with a 6-inch FHD display with MediaTek Helio P10 SoC. 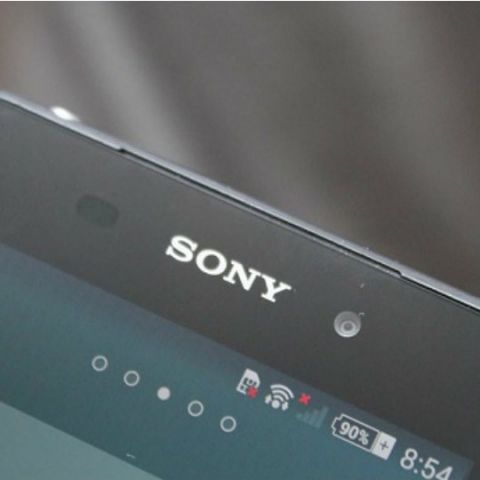 Renders and specifications of the upcoming Sony Xperia C6 Ultra smartphone have been leaked by French website, Nowhereelse. The renders suggest that the device may come with a design similar to the Sony Xperia XA. The device is tipped to come with a 6-inch Full HD display, and may be powered by a 1.9GHz MediaTek Helio P10 SoC and 2GB of RAM. The phone is expected to come with 16GB of internal storage and Mali-T860 GPU. There may be a 20MP camera at the back, and a 16MP camera at the front. Both the cameras are tipped to come with an LED flash.

Sony may also be working on two more variants of the Xperia C6, standard and compact. Back in January, images said to be of the Sony Xperia C6 had been leaked. The device was tipped to come with a 5.5-inch Full HD display, and may be powered by a MediaTek Helio P10 SoC. A few days ago, two Sony devices were spotted on GFXBench. While both the phones came with 4.6-inch displays, the device with the model number F3216 was listed with a 16MP front facing camera. Hence, the Sony F3216 may actually be the Xperia C6 Compact. As per the listing, the device has a Full HD display, and a 1.9GHz Helio P10 SoC with 2GB RAM. The device is also tipped to have a 21MP camera at the back. 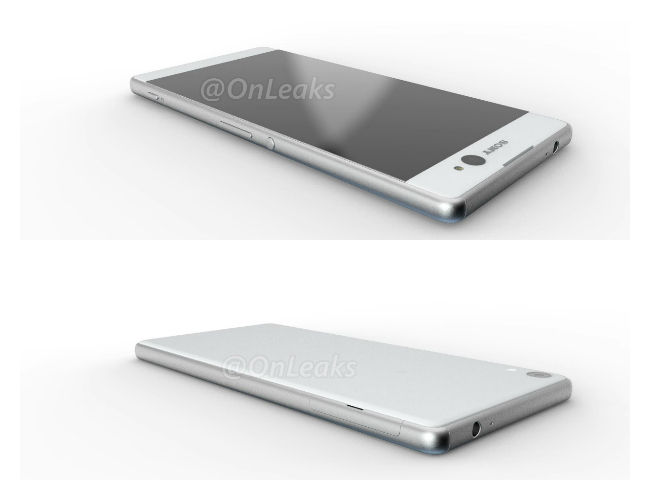