Sony Xperia 20 renders and specs leak, will be powered by the Snapdragon 710 chipset

Sony's next smartphone, the Xperia 20 has leaked and we now know a few key features about the phone 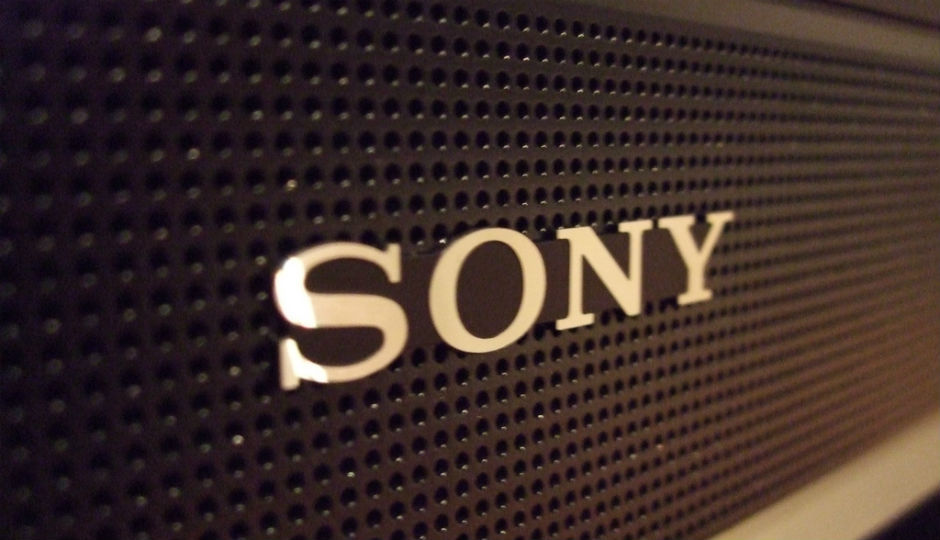 Sony Xperia 20 renders and specs leak, will be powered by the Snapdragon 710 chipset

Sony, it seems, still has smartphone ambitions. After announcing the flagship Xperia 1 at Mobile World Congress alongside the Xperia 10 series, the company has mostly remained quiet when it comes to smartphones. Now, a new rumour points to the possibility of a new smartphone, the Xperia 20.

According to a report by ITHome, the alleged Xperia 20 has popped up in renders and shows a super tall 21:9 aspect ratio display. The LCD-IPS display is said to be 6-inches in size with a resolution of FHD+. In terms of performance, the report points to the likelihood of the Qualcomm Snapdragon 710 being paired with 4GB and 6GB of RAM, with 64GB and 128GB of storage respectively. In terms of the camera, the report says there would be dual 12-megapixel cameras on the back while the front-facing camera’s resolution is not known.

As of now, there is no official word on when Sony will release the Xperia 20, although rumours suggest that the phone could launch later this year in Fall. However, the phone will not be coming to India as the company has shuttered its smartphone business in many countries, including India. Sony has been winding up its smartphone business around the world, with the company recently stopping the sales of its smartphones in India. As of now, Sony lists only four countries that would be a focus for its mobile business; Japan, Europe, Taiwan, and Hong Kong. A focus on these key regions, Sony says, will help the business return to profitability. In line with the same, Sony had also shuttered its manufacturing plant in Beijing and moved manufacturing over to Thailand.