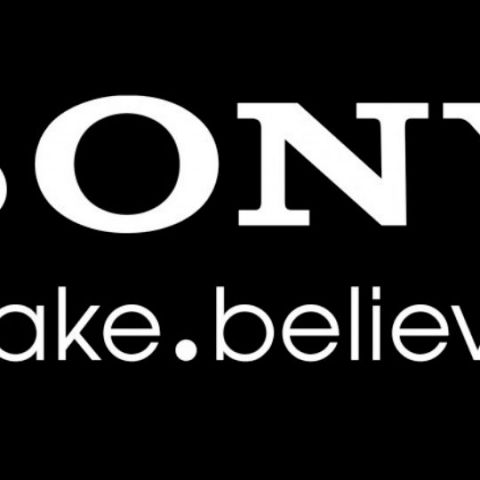 Sony sent out a tweet indicating that the Xperia C5 Ultra will come with a new focusing system.

Japanese electronics giant Sony seems to be gearing up to launch the rumoured Xperia Z5 Ultra smartphone on August 3. The company sent out a tweet teasing the launch of the device. Of course, Sony didn’t actually mention the Xperia C5 Ultra, but the tweet says “Focus closely now, a new way to capture split second photos is coming. 03.08.15.” This could mean a phone with some new focus mechanism for the camera, perhaps even a laser assisted auto-focus system like the LG G4 and the OnePlus 2.

The Sony Xperia C5 Ultra had earlier been leaked by the Sao Paolo police, while French website Nowhereelse had posted an image of the front part of the device. The Xperia C5 Ultra is expected to have a 5.5 inch FHD display, along with a 64-bit MediaTek MT6752 SoC (Helio X10), along with 2GB of RAM and a 13MP rear camera. The rear camera will sport the Sony IMX230 sensor, which is the same as the one Motorola uses in its recently launched Moto X Pure edition and the Moto X Style smartphone.

Interestingly, while a focus system should usually ideally be for the rear camera, the Xperia C series have traditionally been more selfie oriented devices. Both the Sony Xperia C3 and Xperia C4 were selfie oriented phablets as well.

That said, Sony does have somewhat of a legacy when it comes to its cameras. The company of course has its Cybershot series cameras, the technology from which has been incorporated into its smartphones as well. The Sony Xperia Z2 and Z3 both had best-in-class cameras when they were launched. In fact, the Sony Xperia Z3 Plus, which is the company’s current flagship in India, also has a very good camera, even though it is outclassed by the likes of the Samsung Galaxy S6 and the LG G4.

Whatever be the case, we will know soon, since August 3 is not that far away. What is unclear right now is whether Sony plans to make this launch in India on the same day or will hold off for later.