Sony says India is an important market for Firefox OS phones, will base first handset on Xperia E. 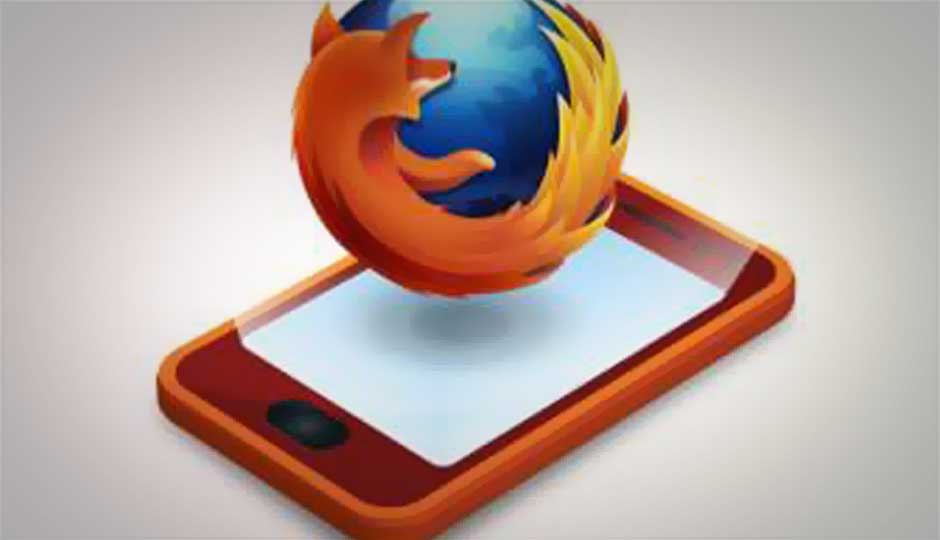 Indian users may soon be able to get their first taste of Firefox OS for mobiles after a Sony executive revealed that company was planning to launch its first device powered by the new mobile OS. While speaking to The Mobile Indian, an unnamed Sony executive said that the company was already working on developing a handset with applications and tweaks geared for the Indian market.

The Sony source further said that the company was working on adapting the Xperia E to run Firefox OS. The Xperia E is an upcoming budget smartphone from Sony that will run on Android Jelly Bean and sports a 3.5-inch display with a resolution of 320x480 pixels. The Xperia E also has a 3.15 MP camera and is powered by 1GHz Qualcomm processor and 512MB of RAM. While the Xperia E hasn’t been officially launched in India, some online retailers are selling it for under Rs. 10,000.

According to The Mobile Indian, Sony has already released a ROM of Firefox OS for the Xperia aimed at developers and enthusiasts. The Sony executive further revealed that Sony was treating India as an important market for Firefox OS phones and would in fact be one of the first markets where the phone running the new OS would be launched.

Mozilla unveiled the Firefox OS for mobiles at the Mobile World Congress recently held in Barcelona. At the event, Mozilla revealed that phones running its OS would be launched in Europe, Latin America and Asia soon and also showed off two handsets manufactured by ZTE and Alcatel that would be one of the first Firefox OS handsets to be launched. While Mozilla is expected to tie up with network operators in a majority of global markets in order to launch the handsets, in India, the Sony handset won’t be tied to any particular network operator.

We’ve already done a quick runthrough of the Firefox OS through a desktop simulator and we thought that although the OS was derivative of the Android and iOS, it also had a lot going for it such as its clean and simple interface which is very intuitive to use. If the OS is optimized well for mobile hardware, we could see a third OS vying for the smartphone market very soon.

Do also check out our feature, "Do Tizen 2.0, Firefox OS, Ubuntu Mobile OS stand a chance?", as well as the results to our poll, "Which of the new mobile OS announcements at MWC 2013 would you bet on?"