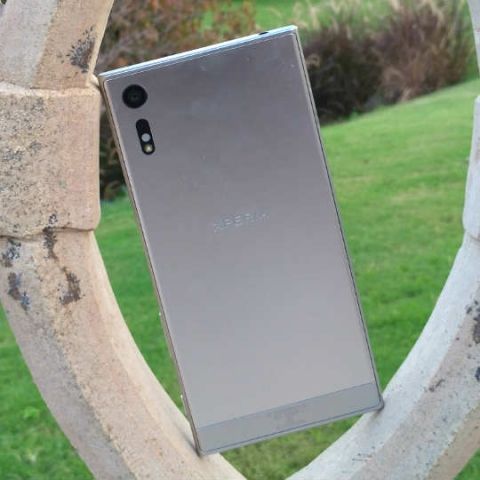 Sony will announce its next smartphones at Mobile World Congress in Barcelona next month. The company has sent out invites for its press event on February 27 where it is expected to announce the successor to the Xperia XA smartphone.

At MWC last year, Sony introduced Xperia X, X Performance and XA smartphones - trio of smartphones under the new X series. The company is expected to announce updates to these devices this year. The user profiles of two new Sony smartphones powered by MediaTek processors were recently spotted and we could see them in flesh at MWC 2017. 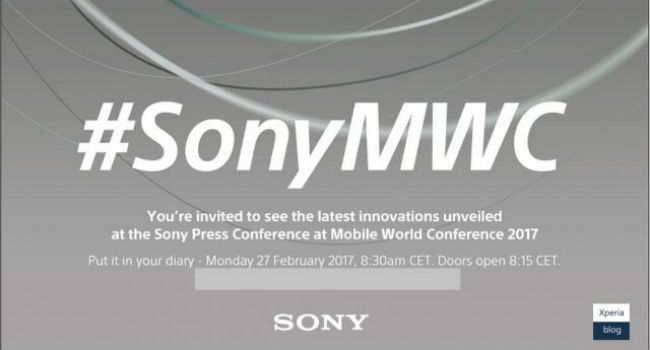 The user agent profiles of Sony's upcoming G3221 reveal use of Helio P20 chipset and its leaked Antutu score confirms 4GB RAM and 64GB storage. The smartphone will run Android 7.0 Nougat out of the box. The device comes with a 23MP rear camera and a 16MP selfie camera. The smartphone is also expected to offer a 1080p full HD display.

Sony has been struggling to keep up with the likes of Apple and Samsung in the flagship smartphone race. The company has not yet ventured into budget and mid-budget categories, but these leaked specifications do hint at that move.