Sony sold around 6.5 million units in 2018 which is half of what it sold the previous year. 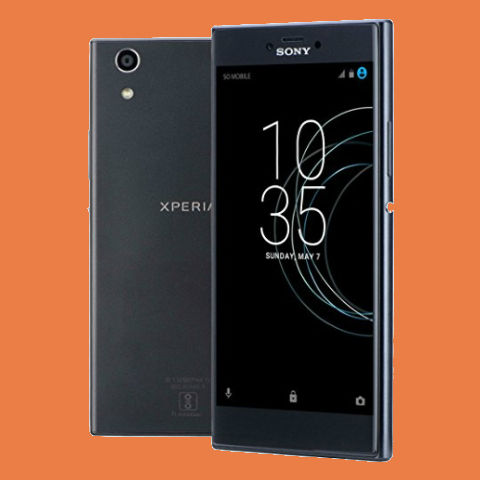 Sony’s poor performance in the smartphone market is nothing new, but just how bad is it is something we weren’t privy to before. Turns out, Sony sold seven million smartphones lesser in 2018 than it did in 2017. The latest financial statements from the Japanse company that’s credited for introducing cool features like super slo-mo and 4K displays on a smartphone, indicate that the smartphone division of Sony has been bleeding money for quite some time now. Now, a new report claims Sony is ready to lay off half its workforce in the smartphone division to offset the losses.

According to the financial statements released by the company, Sony sold around 6.5 million units in 2018 which is half of what it sold the previous year, and just one-fifth of what it sold five years back. To put the performance into context, Xiaomi managed to sell over a million units of the Redmi Note 7 series in India alone. That’s just one phone series in one country in one month. Compared to that, Sony’s 6.5 million units sold in a whole year comes off as paltry, to say the least.

To make matters worse, Sony is expected to post operating losses again in 2019 for the third straight year. The company has been trying to cut down its operating expenses from its 2017 level, to meet the rapidly declining sales, and the company hopes that it will come around to making profits again in 2020.

To hit profitability, however, Sony will have to cut down its workforce working in the smartphone division by half, according to the report. By the end of the year, only 2,000 employees out of the 4,000 employed in the smartphone division will remain. Employees in Japan who will be laid off, will be shifted to other divisions, while employees in Europe and China will be offered voluntary retirement.

The company is also expected to restrict its smartphone sales in Southeast Asia, where mid-range and budget devices perform well in the market while in Europe and East Asia, Sony will increase its efforts to sell its high-end flagship devices.

All said and done, Sony’s downfall is a painful sight to watch over the years. The company went from being one of the most innovative and popular brands during the early days of Android to now becoming a footnote in the history of smartphones. Whether the company will be able to turn around depends on how well it manages to tackle severe competition from Chinese brands like Xiaomi, Oppo, Vivo and the likes. Furthermore, a global slowdown in smartphone sales isn’t going to favour Sony’s fate.