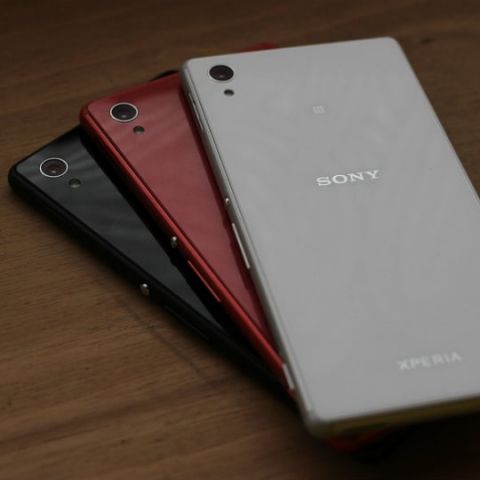 Sony has announced its list of Xperia devices scheduled to receive the Android Nougat update. The company published the list of devices after Google announced yesterday that the initial batch of Android Nougat v7.0 update is being rolled out to Nexus 6, 5X and 6P smartphones, Pixel C tablet and Android One smartphones.

The list of Sony devices scheduled to receive the Android Nougat update includes Xperia Z3+, Xperia Z4 Tablet, Xperia Z5, Xperia Z5 Compact, Xperia Z5 Premium, Xperia X, Xperia XA, Xperia XA Ultra, and Xperia X Performance. Of these, the Sony Xperia Z4 Tablet and Z5 Compact never made it to India, and the Xperia X Performance has also been left out of the Indian market till now. Even the Sony Xperia Z3, which was launched alongside Android Lollipop two years back, has been left out of the Android N update roster for now.

Sony in fact has not stated that more devices may be added to this list, which may mean that these are the only Sony devices getting the Android N update. This will certainly be disappointing for anyone with a flagship Sony smartphone that is older than the Xperia Z3+. Even HTC has kept the initial number of devices receiving Android N to only three - One A9, One M9 and HTC 10, not mentioning by when users may expect the update. The Taiwanese company has also refrained from stating which other devices will receive the update, if at all.