Sony, with the release of the Sony Xperia Z1 Compact, has made the race among mini versions of flagship smartphones even more exciting. 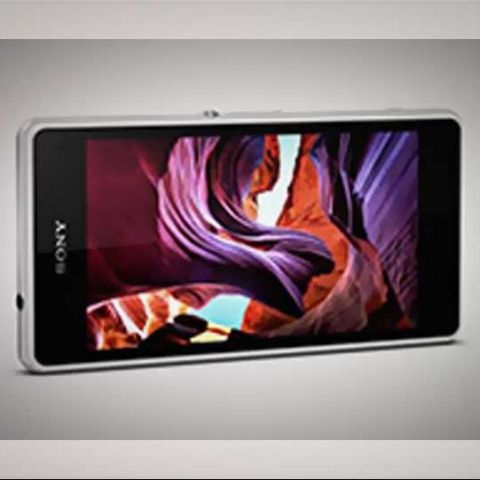 Sony has launched the Sony Xperia Z1 Compact, the mini variant of its 2013 flagship phone the Xperia Z1, in India today. The company had announced the phone at CES 2014 last month.

The smartphone is priced at Rs.36,990. It is powered by a 2.2GHz quad core Qualcomm Snapdragon 800 processor with an Adreno 330 GPU. The phone comes with Android 4.3 out of the box and has 2GB of RAM. Some special features of the phone include a 4.3 inch HD TFT display with Triluminous and X-Reality technology, a 20.7MP auto-focus camera powered by an Exmor RS image sensor capable of taking full HD videos, and water and dust resistance.

The phone is available in Lime, Pink, White and Black colours. It comes with 16GB of internal storage expandable upto 64GB through the provided memory card slot. The phone has a 2300mAh battery and has a 2MP front facing camera. The dimensions of the phone are 127 x 64.9 x 9.5 mm and weighs 137 grams.