Sony announced today that it has finally completed its purchase of Ericsson’s stake in their joint venture, for a sum of €1.05 billion. 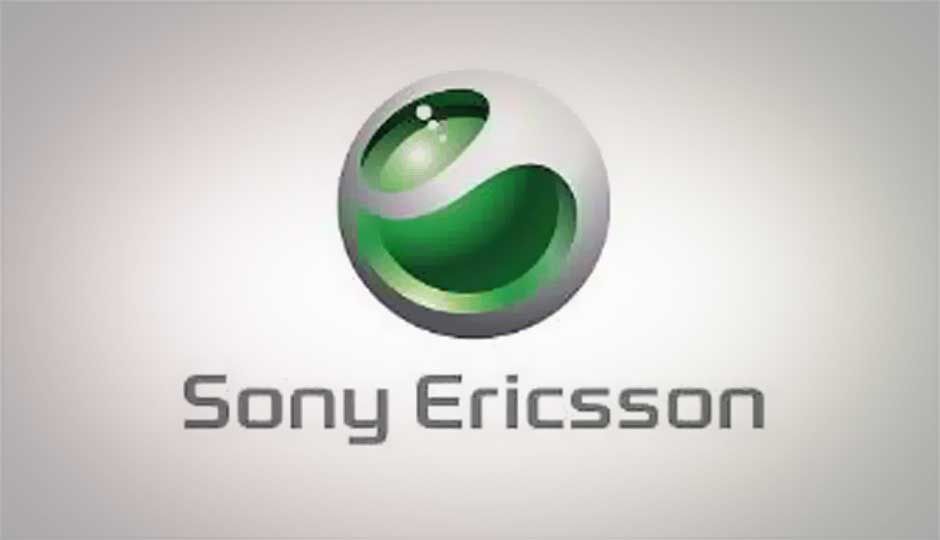 Sony announced today that it has finally completed its purchase of Ericsson’s stake in their joint venture, for a sum of €1.05 billion.

Every new mobile from the company will bear the Sony brand – those devices currently in the market with the Sony Ericsson will continued to be branded the same.

The broad cross-licensing deal will give Sony Corporation full ownership of Ericsson’s patents and intellectual property in the sphere, and vice versa. The deal is aimed to allow Sony to compete on a more even footing with other mobile manufacturers, giving it the full share of profits instead of just a part, and, the ability to properly integrate its varied consumer electronic products in a single ecosystem.

It will purportedly also allow Ericsson to concentrate better on its wireless telecommunication technology. Speaking on the need for a deal, Sony’s former CEO Sir Howard Stringer, had first said this about the deal:

“This acquisition makes sense for Sony and Ericsson, and it will make the difference for consumers. We can more rapidly and more widely offer consumers smartphones, laptops, tablets and televisions that seamlessly connect with one another and open up new worlds of online entertainment.”