The Xperia XZs, Sony’s stop-gap flagship from last year, will now be available for Rs 31,990, with Sony having shaved off Rs 10K from its price tag. 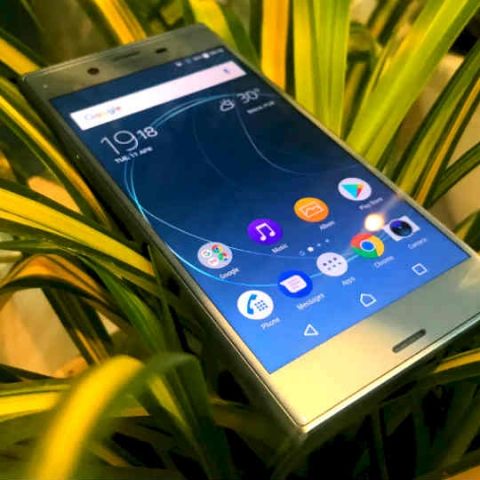 Sony has announced price cuts for some of its existing smartphones in India. The announcement came out of the blue and is possibly an effort by the company to get surplus stock out of the way before bringing newer devices into the country.

With the price alterations, the Xperia XZs will be available in India for Rs 31,990 as opposed to its previous price of Rs 41,990. The Xperia XZs features the Qualcomm Snapdragon 820 processor and 4GB of RAM. It is available in two storage options - 32GB and 64GB. The device comes boxed with Android N on-board, but users can update the same to Android Oreo as Sony has made the update available for the device. The smartphone features Sony’s trademarked Motion Eye camera system, with a 19MP lense at the back. The camera is capable of predictive autofocus, 960 fps slo-mo videos, 4K and HDR recording. In our review of the Xperia XZs, we noted that the phone “is well optimised for good performance. Alongside, it presents a compact, ergonomic build, a bright and vibrant display and a fairly decent camera. The battery life is the only element that is comparatively weak, but still lasts for an entire work day”. The Xperia XZs houses a 2,900 mAh battery.

Coming to the Xperia R1, the device has received a price cut of Rs 1,000. It was earlier available for Rs 11,990 and will now be priced at Rs 10,990. The Xperia R1 was launched in India as a mid-range device alongside the Xperia R1 Plus last year. The Xperia R1 is also a made-in-India device and its units are manufactured at Sri City in Andhra Pradesh. The Xperia R1 features a 5.2-inch HD display and sports a monolithic design similar to existing Xperia series. It is powered by the Qualcomm Snapdragon 430 chipset and comes with 2GB RAM, 16GB storage. On the camera front, the Xperia R1 features a 13MP primary camera with autofocus and LED flash and a 8MP selfie camera. It supports WiFi, Bluetooth 4.2, GPS and has 4G LTE. The smartphone runs Android 7.0 Nougat and can be upgraded to Android 8.0 Oreo. It houses a 2620mAh battery.

Lastly, the Sony Xperia L2 gets a price cut of Rs 4,000, bringing its price down to Rs 15,990 as opposed to its previous price of Rs 19,990. The Xperia L2 features a 5.5-inch 720p display, which the company claims deliver “vivid colour output and detailed images”. It is powered by the MediaTek MT6737T SoC and 3GB of RAM along with 32GB of internal storage, which can be further expanded up to 256GB via microSD card. It is backed by a 3300mAh battery and runs on Android 7.1.1 Nougat out-of-the-box. You can read more about the Xperia L2 here.