Sony confirms it will change the design of its smartphones 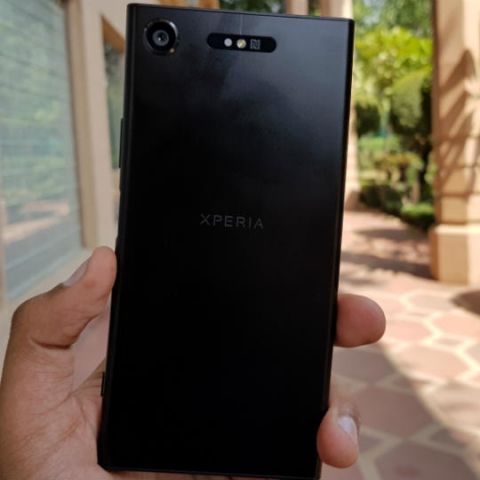 Sony will finally ditch its Omnibalance design in favour of new bezel-less design found on other flagship smartphones. In an interview with Indian Express, Kenichiro Hibi, Managing Director, Sony India confirmed that "the company is planning to launch a new generation of premium devices with a completely new design."

Sony has not changed the design of its smartphone lineup since the launch of first-generation Xperia X lineup. The company has been using the Omnibalance design language with a big forehead and bottom chin even at a time when its competitors mainly Samsung, LG and Apple are embracing designs with thinner bezels. However, Hibi did not confirm the exact timeline as to when the new devices will launch.

Sony follows a model where it launches two flagships every year. The first flagship arrives at Mobile World Congress in February while the second flagship is launched at IFA in Berlin during late August or early September. This year, at IFA, Sony announced the launch of Xperia XZ1 with an evolutionary design and cheaper price tag. So the next premium device with bezel-less design might launch at MWC next year. Hibi told Indian Express that the new design will arrive "soon."

Hibi also added that the Xperia XZ Premium with a 4K HDR display will remain the company's flagship smartphone while the Xperia XZ1 priced at Rs 44,990 is dubbed as mass market flagship. Sony also says it is optimistic about the Indian market and has no plans to exit the mid-end segment.

Sony's design language was once revered among smartphone users for its blocky design language with the glossy surface finish but the company has failed to refresh the design to stay relevant and competitive. With the next generation, Sony hopes to capture the lost market share in the premium high-end segment.