The Xperia X series is growing, with a phablet to replace the erstwhile Xperia Z Ultra. 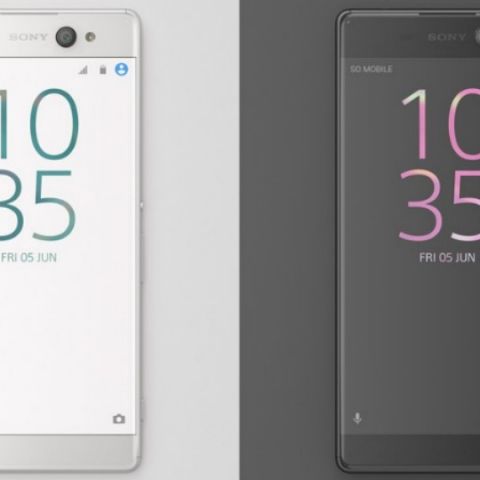 Sony has unveiled its new Xperia XA Ultra smartphone. The new phone is a larger variant of the Sony Xperia XA and features a 6-inch Full HD display, powered by a MediaTek Helio P10 SoC and 3GB of RAM. It offers 16GB of storage and a 2700mAh battery, which the company claims can last up to two days. The phone also has a 16MP front camera with LED flash and Optical Image Stabilisation. At the back is a 21.5MP camera with hybrid autofocus, but no OIS. The pricing and availability of the Sony Xperia XA Ultra is yet to be revealed.

Renders and specifications of the device were leaked earlier this month. However, due to the 16MP camera on the device, it was speculated that it would a part of Sony’s C-series of phones and be called the Xperia C6 Ultra. Further, reports said that Sony may be planning to phase out its budget and mid-tier range of smartphones and focus solely on the Xperia X series of phones. With the addition of the Sony Xperia XA Ultra, there are now four devices in the series.