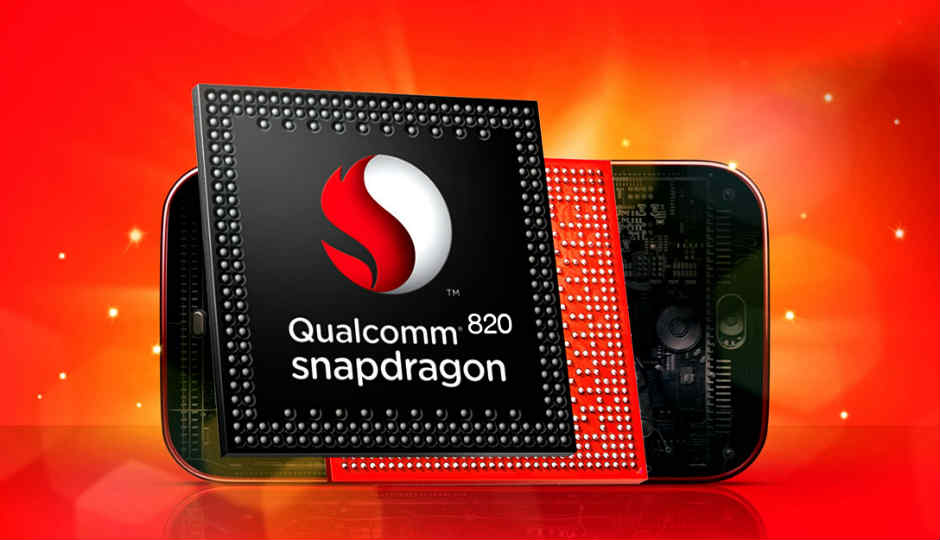 Benchmarking website AnTuTu has posted a list of the top ten smartphone chipsets based on how they scored on AnTuTU’s CPU and GPU benchmark tests. As per their ranking, the Qualcomm Snapdragon 820 beat the Apple A9 to the top spot. The Snapdragon 820 scored 136,383, while the A9 scored 132,657. AnTuTu noted that its data was based on average scores, not highest scores, and that the actual running results may fluctuate.