Sony Ericsson has announced that it is now making Android 2.3.4 Gingerbread OS update available for its Xperia smartphones globally, including India. Last year, the SE had announced the update, but only for Nordic countries such as Finland, Iceland, Norw 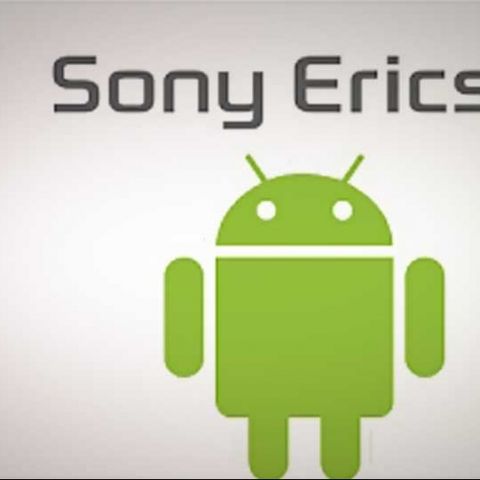 Sony Ericsson is now rolling out Android 2.3.4 Gingerbread OS updates for its Xperia-series of smartphones globally. Earlier, the update was only restricted to Nordic countries such as Finland, Iceland, Norway and Sweden. But the latest update is available for more countries which includes India as well.

According to reports, the update will take a while before it is available for every Xperia user. The Android 2.3.4 update furthers ensures new features such as Google Talk (for smartphones featuring front facing cameras), combined Facebook-Xperia functionality, improved LiveDock multimedia support, Wi-Fi DLNA, 3D Sweep Panorama support (except Xperia Play); and Screen Capture.

The Android 2.3.4 Gingerbread update is also supposed to fix the general bugs and provide users an improved interface. However, Sony Ericsson adds there are also some deviations on feature upgrades depending on phone model. Check out more details about the new software update here. Meanwhile, you can check out the video, released by SE, showcasing the new Sony Ericsson software update features.