The new image sensor will enable mid-level and entry-level devices to blur the background or shoot better low light photos. 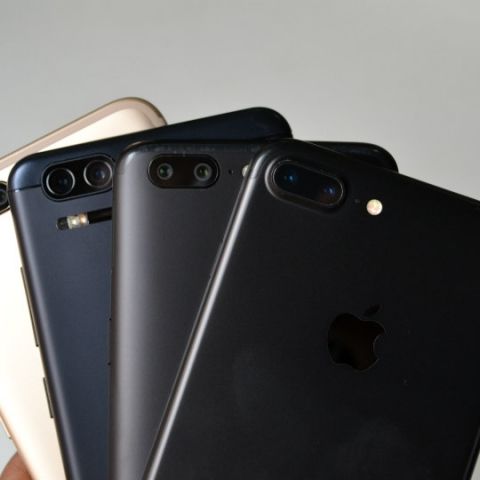 The new image sensor will enable mid-level and entry-level devices to blur the background or shoot better low light photos, according to Samsung. The new sensors will be available to other smartphone makers, adding to Samsung’s offerings which already include flash storage and memory.

The image sensors are ready to use as Samsung has already coded and picked out the hardware and it will be much cheaper for companies to implement portrait mode and low-light photography in phones. This will enable the feature to trickle down to budget and mid-range devices.