Samsung working on Tizen-based Z2 and a global Tizen phone 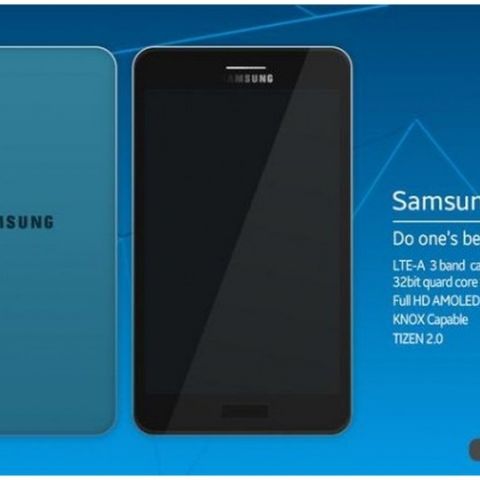 Samsung is reportedly working on next generation smartphone based on Tizen operating system. According to reports, Samsung is also planning a global variant of the Z1 that will be launched in markets such as Europe, China, Korea and US.

Dubbed as the Z2, the smartphone is rumoured to feature a run a quad-core 32-bit processor along with 1GB of RAM. The Z1 successor is expected to come with Tizen 3.0 UI and released in this first half of this year.

Samsung had launched its Tizen based Z1 smartphone in India earlier this year. Priced at Rs. 5,700, the smartphone took on a range of Android-based smartphones in the entry-level segment. Specs of the phone included – dual-core processor, 768MB of RAM, 4GB of storage, 3.1MP main camera.

Check out – Hands On: Samsung Z1

Tizen is believed to be an important initiative for Samsung as it looks to reduce dependence on Google's Android operating system. At CES 2015, the company extended its Tizen OS to smart TVs. Samsung is likely to continue exploring Tizen operating system in the near future.