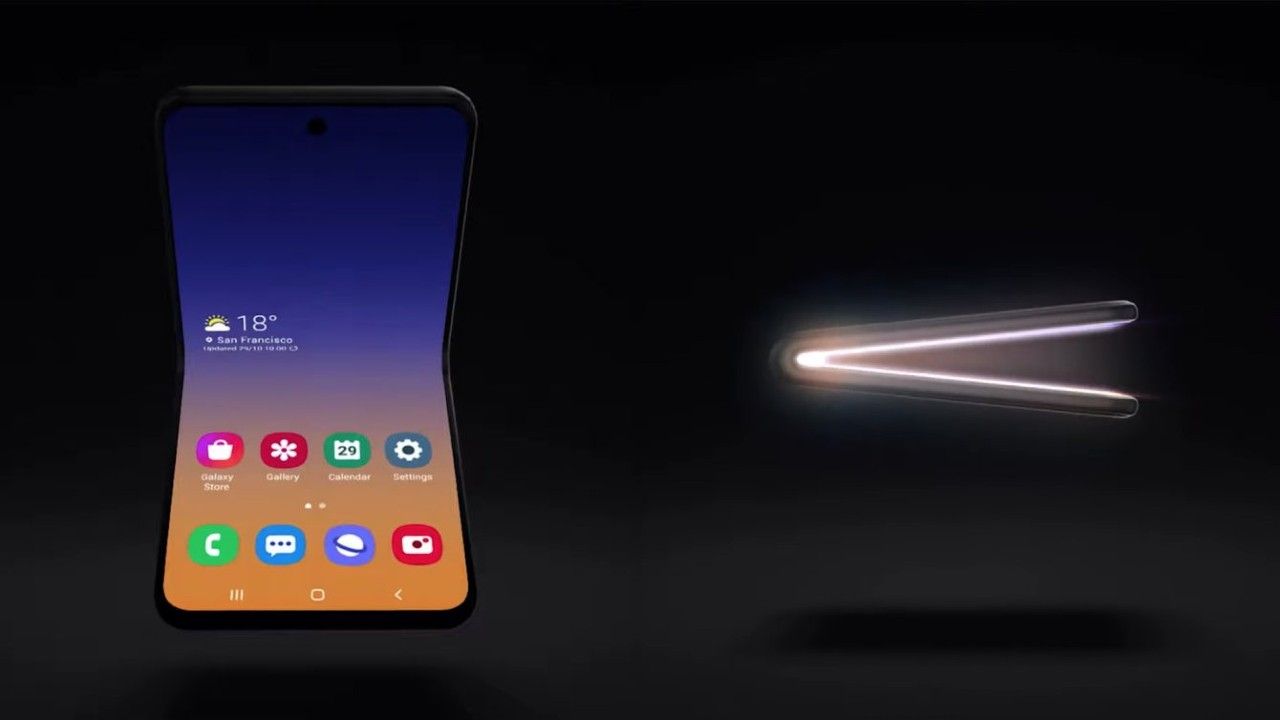 Samsung W20 5G foldable phone is all set to launch in China.

Samsung W20 5G will be the successor of Samsung W2019 that was launched last year.

The Samsung W20 could just be a 5G variant of the Galaxy Fold.

Earlier this year, Samsung introduced a new smartphone segment with the launch of the Galaxy Fold. Now, the company is gearing up to launch its second smartphone in the segment, and it will be called Samsung Galaxy W20 5G. The company has confirmed that it will launch the W20 5G, a foldable phone on November 19 in China.

The Samsung W20 5G will be the successor of Samsung W2019 that was launched last year. Samsung’s W-series smartphones have been flip-phones. Hence, W20 5G is expected to follow the same with a twist in its design language. Furthermore, At the Samsung Developer Conference 2019 in the United States,  the company teased a vertically folding smartphone too.

However, the poster released by Samsung shows a design like the Galaxy Fold. Moreover, a tipster, who tweeted the launch poster for the Samsung W20 5G claims that it will not be a flip-phone, but a 5G variant of the Galaxy Fold.

The Chinese smartphone market is expected to get many new 5G smartphone launches in the upcoming months. In fact, Chinese carriers have already started accepting pre-subscriptions for 5G. Further, around  9.3 million users have signed up for next-generation communication technology even before it is rolled out in China. Hence, rolling out a 5G variant of the Galaxy Fold in China makes sense.

Xiaomi has also said that it will launch over 10 5G phones in China next year. The company has already launched two 5G phones - Mi Mix 3 5G and Mi 9 Pro 5G - in the local market this year. According to Taiwanese Semiconductor Manufacturing Company (TSMC) projections, the demand for 5G smartphones could reach 300 million units by next year, which according to  Strategy Analytics projections equals to 10 percent rise in 5G phones by next year.