Samsung to stop Bada development by 2013

The latest rumours indicate that Samsung will stop producing devices with the Bada OS, by 2013. 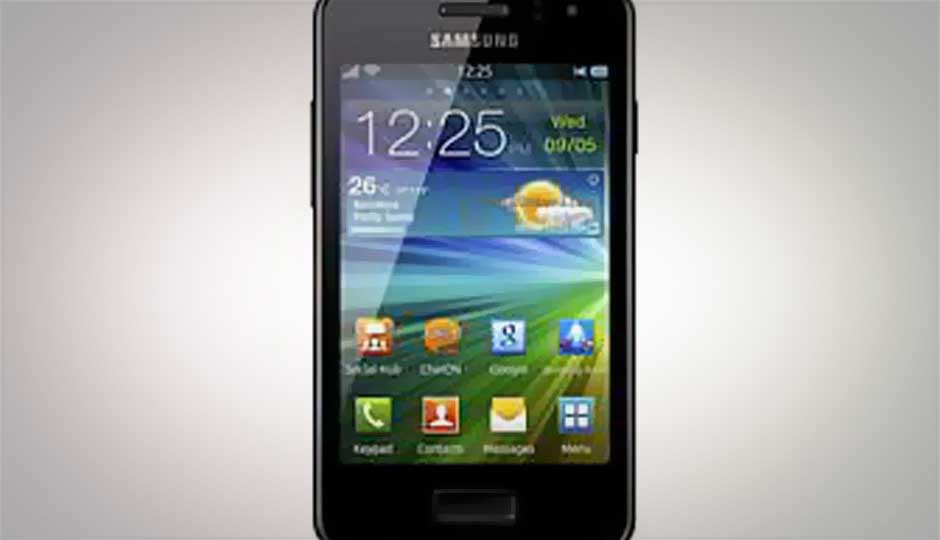 Samsung to stop Bada development by 2013

The latest rumours indicate that Samsung will stop producing devices with the Bada OS, by 2013.

The Bada OS has been Samsung’s alternative to Google’s Android operating system for a while, its own proprietary backup that would prevent it from being too reliant on another’s offering, and help differentiate it in a market of Android clones.

These most recent rumours, about Samsung not producing any more Bada devices from 2013, were apparently started by Eldar Murtazin’s detailed report on Samsung’s plans for its own OS. Samsung has reportedly already stopped developing the platform internally.

Last year, Samsung also announced it was developing another operating system, Tizen, along with Intel, and the Linux Foundation. Where Tizen fits into these reports, is still unknown. Last we heard, this January, was that Tizen would be merged with Bada, making it possible to create Tizen apps using the Bada SDK.