Samsung has delayed the launch of its Galaxy S III smartphone until June this year, according to reports. At the forthcoming Mobile World Congress event, Samsung is likely to come out with Galaxy S II Plus. 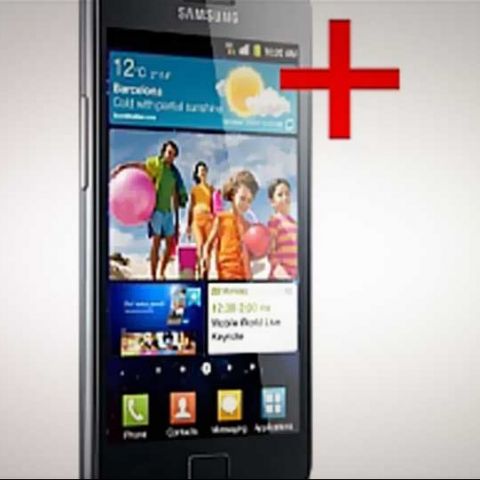 Reports of the Galaxy S II Plus have come after a certain device with Galaxy S 2 name showed up in An3DBenchXL's benchmark database, with Android 2.3.4 Gingerbread on-board, WVGA display and a CPU clocking at 1.5GHz. It's notable that the Galaxy S II runs on a 1.2GHz Exynos processor.