Samsung rumored to be working on a new smartphone line

After launching the Galaxy A series, Samsung is working on a new line of smartphone family. 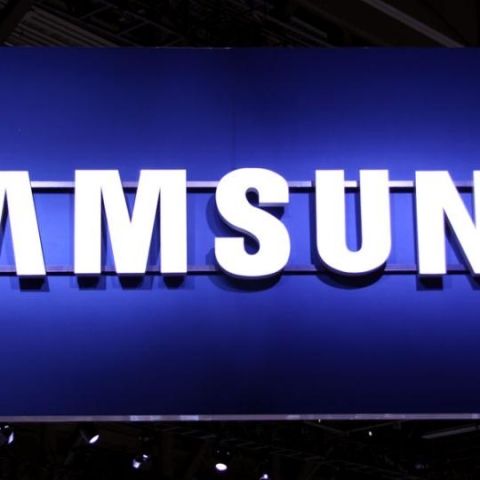 Samsung has hinted at a new range of smartphones under a new series, similar to the Galaxy A series. The electronics giant hasn't shared any other details about the new smartphone family and its not clear what they’ll have to offer in terms of specs or design.

Samsung stated “soon come up with new smartphone range with single letter naming convention, similar to that of the Galaxy A series.” According to reports Samsung is also working on its next flagship smartphone 'the Galaxy S6' aka Project Zero and aims to create a completely new design, different from its previous flagship models.

Sammobile reported that the next flagship Galaxy S6 will run on the latest Android 5.0 Lollipop. It will be approx 5.2 inch and will support a Quad HD display. The rear camera could be 16 or 20 MP, while the front facing camera could be around 5 MP, considering selfies have become really popular. The S6 is expected to be available in 32, 64 and 128 GB variants. According to reports the Galaxy S6 will have a Qualcomm Snapdragon 810 processor and Exynos 7420.

After Samsung’s bad recent financial earnings has signaled that the handset maker needs to make some changes to its current smartphone lineup. The electronics giant has already started reinventing itself. Samsung recently launched a couple of all metal ultra slim smartphones under its Galaxy A series, including the Galaxy A3 and Galaxy A5. It also launched the Galaxy Alpha with a metal body and new design last month.