According to reports, Samsung is working on a successor to the Z1 smartphone, and the upcoming device may have an AMOLED display, with model name SM-Z150. 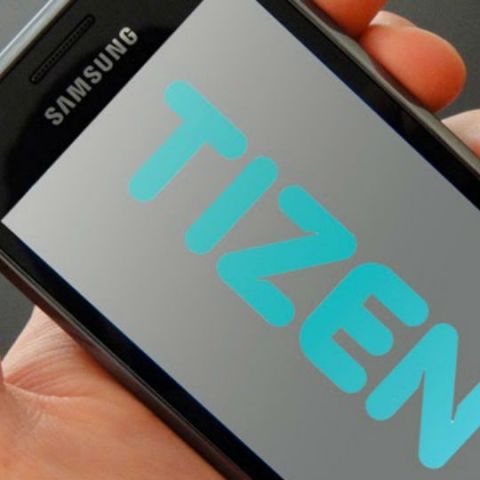 Samsung is reportedly working on a successor to the Tizen-powered Z1 smartphone that was launched last year. As per a report by SamMobile, the Samsung Z1 (2016) with model name SM-Z150 may come with an AMOLED screen. However, not much else is known about the device as of now.