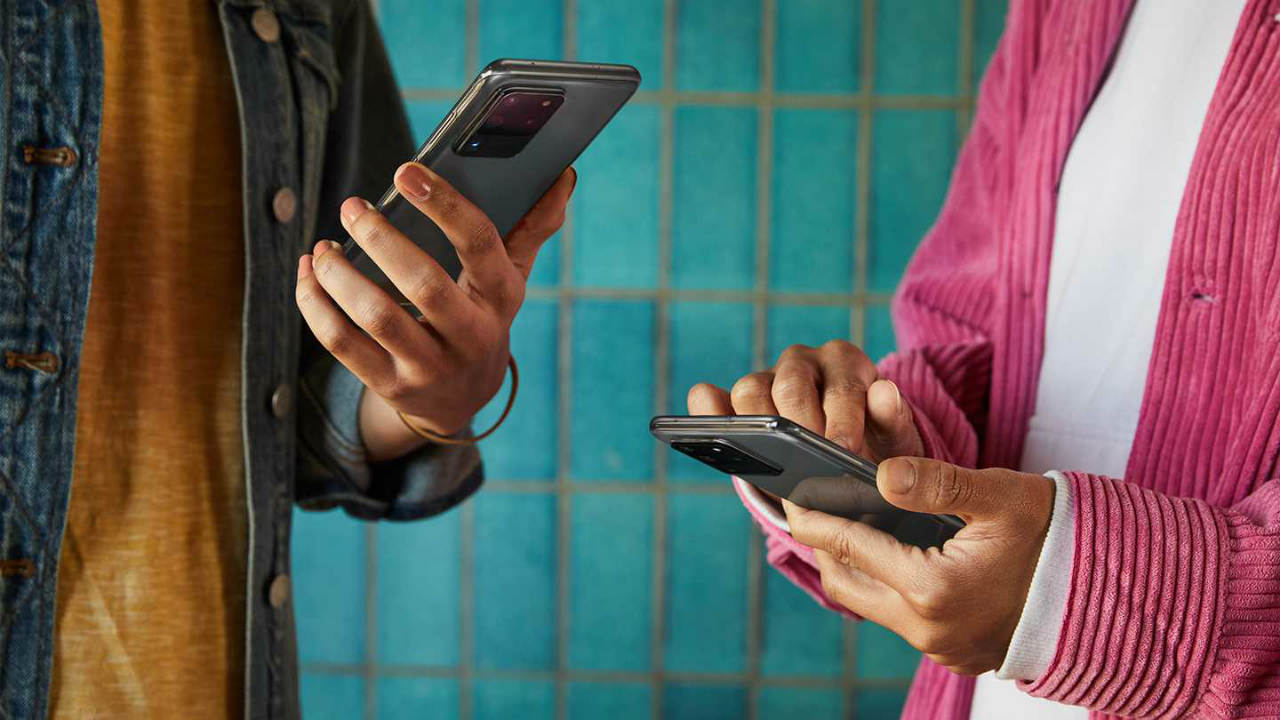 Samsung just launched its new Galaxy S20 series of smartphones, which come with a slew of new features and upgraded hardware over their predecessors. While almost everything of importance was announced during the cell phone launch, there are some additional features that are coming to light now. The web page for the Samsung Galaxy S20 is up now and it details a new file sharing feature called Quick Share, which seems like Samsung’s answer to Apple’s AirDrop functionality. Going by Quick Share’s description on the website, the feature can be used to share files with up to five people that are nearby.

The feature debuted with the Galaxy S20 series of smartphones and is currently available only for the Galaxy S20, S20+ and the S20 Ultra 5G. Support for other devices will be added “soon.” One notable advantage Samsung’s file-sharing feature has is the ability to send files to up to five people simultaneously. Apple users, on the other hand, can send files only to one recipient via AirDrop. XDA Developers shared some screenshots of the Quick Share feature last month, which hinted at functionality similar to AirDrop. One should be able to choose who to send files to, either their contacts or anyone with a compatible Samsung phone or tablet.

While Samsung has its own solution for its devices, Google is rumoured to be working on Nearby Sharing. While the feature is expected to be made available for Pixel phones, it could also be made available for other handsets. A video showed that the feature is quick to transfer files over Wi-Fi and is said to work well when two devices are within one foot of each other. Users could also restrict their device’s visibility, if you don’t want unknown people to send you files using the feature.