Samsung Pay launched in India with Paytm and UPI integration 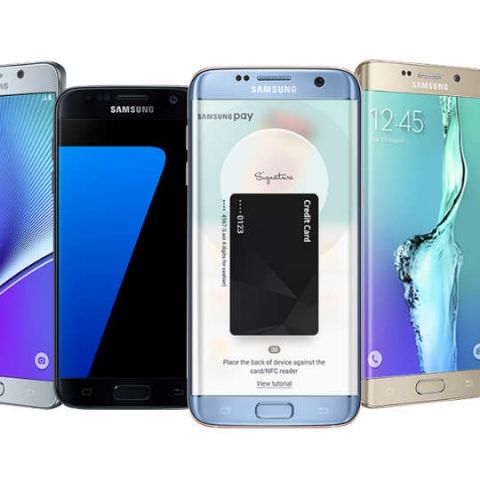 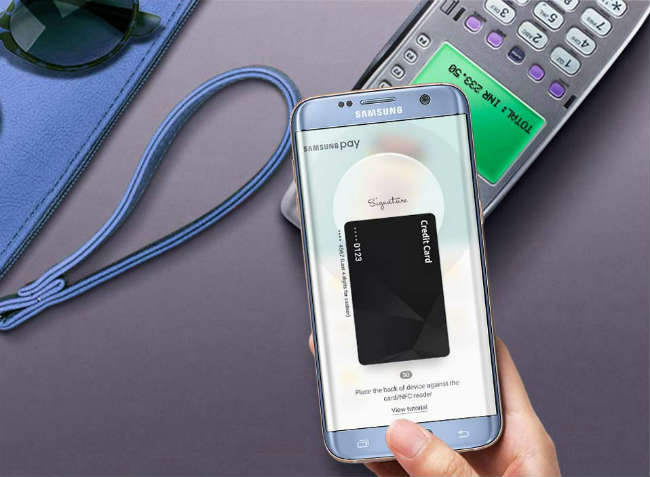 In order to make payments with Samsung Pay, one needs to open the app, select the card of choice, authenticate it via fingerprint or Samsung PIN, and place the back of the device on the payment terminal to complete transaction. Samsung Pay can be used across any merchant or retail store with a POS machine, card reader or NFC-based payment terminal. Samsung Pay also supports advanced security features like digital tokenisation and default encryption for card data using the company's KNOX security suite.

Samsung Pay's launch comes at a time when adoption of digital wallets and cashless transaction is gaining momentum in the nation. The service will help drive digital transactions, and we may even see the launch of Android Pay and Apple Pay in India. Samsung is also offering exclusive offers on Samsung Pay in collaboration with leading food chains and banks.