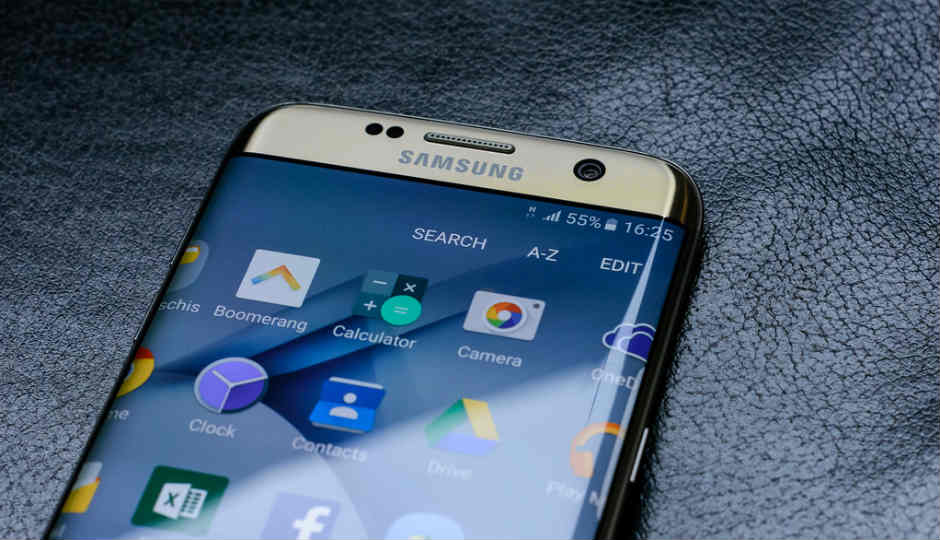 Samsung Galaxy S7 and S7 edge are the company's 2016 flagship smartphones featuring metal and glass unibody design. The Galaxy S7 sports a 5.1-inch Quad HD AMOLED display while the S7 edge gets a larger 5.5-inch Quad HD display with dual curved edges. Both the smartphones are protected by Corning's Gorilla Glass 4 at the front and back. The Galaxy S7 and S7 edge are powered by Samsung's Exynos 8890 chipset coupled with 4GB RAM and 32GB internal storage. The Galaxy S7 edge also comes in a 128GB storage variant with the model number G935FD. The smartphones feature a 12MP rear camera with f/1.7 aperture, dual pixel autofocus, optical image stabilisation and LED flash. They also feature a 5MP front camera with f/1.7 aperture and auto HDR support.