The Samsung Galaxy S7 Edge and Galaxy S7 have been aided by aggressive marketing, an early launch, and the fact that they're great phones. 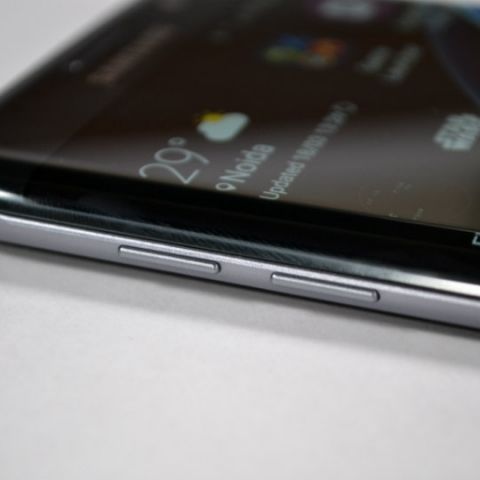 Samsung may sell a total of 25 million units of the Galaxy S7 Edge and Galaxy S7, by the end of June. According to reports from Korea, the S7 family has been successful because of three factors. These include an early launch, aggressive marketing, and of course, the fact that the phones are really good. Further, Pulse News, a Korean publication, said that the Galaxy S7 Edge has been outselling its non-Edge counterpart.

While the phones have already been instrumental in increasing Samsung’s profits over the last quarter, the company is now expected to see high profit margins in the second quarter of 2016 as well. That said, reports say that Galaxy S7 sales have understandably declined over the past few months. This is because the phones are now some months old, and also because many are expecting the new Galaxy Note 7, and Apple’s next iPhone.

The fact, though, remains that 2016 is turning out to be a good year for Samsung. While the company continues to face fierce competition from all sides, the Galaxy S7 Edge and Galaxy S7 have been successful devices.