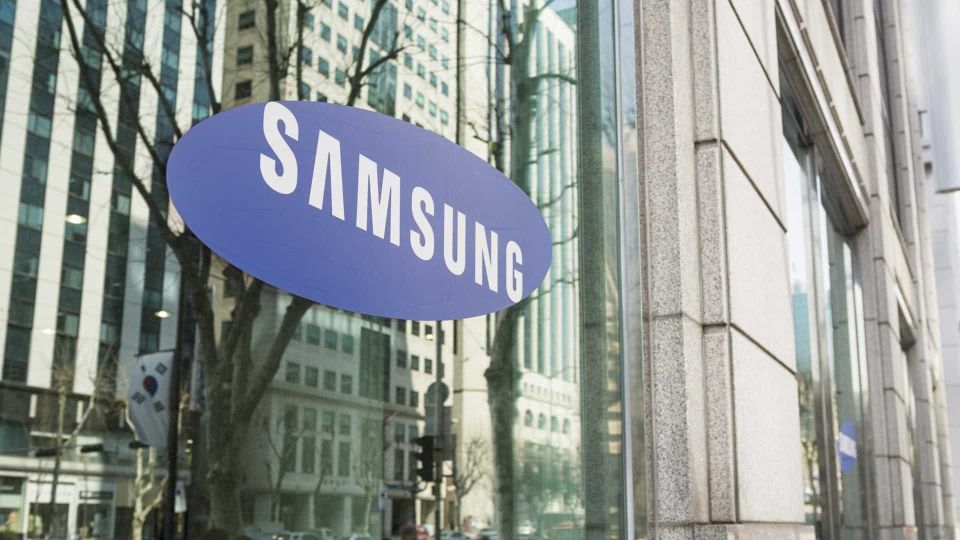 At Samsung’s earnings call, the company revealed the AMD-powered Samsung SoCs are still two years away. The South Korean giant had earlier announced it had partnered with AMD to integrate custom AMD Radeon graphics in future Exynos processor for smartphones. The custom graphics IP that Samsung mentioned points to AMD’s newly announced RDNA graphics architecture which is highly scalable and could one day come integrated

Samsung processors with integrated AMD Radeon GPUs will be ready in two years time, indicating that AMD GPU-touting smartphones could be on sale by 2021. Samsung shared the update in response to a question during the company’s Q2 earnings call last week. A Samsung spokesperson was quoted stating it plans to leverage the partnership with AMD in not just making smartphones, but also ‘in other applications’, which could indicated tablets, other devices.

Interestingly, Samsung’s partnership with AMD is presently limited only to smartphones and tablets, and ARM-powered Windows laptops are not part of the deal, according to info revealed by Anandtech. As part of the deal, it has been speculated that while AMD has not exclusively licensed a modern GPU architecture to Samsung’s SoC division, it could be working closely with the company to not only license the IP but also to co-develop a mobile GPU.

The partnership could see Samsung race past ahead of Qualcomm and Apple, both of whom have dominated the mobile graphics space. With the Snapdragon 855+, Qualcomm now has a dedicated chipset made for gaming replete with an overclocked Adreno GPU while Apple’s A-series SoCs have traditionally been far more capable of rendering graphics faster than other mobile chipsets.

Having said that, Samsung has also been working on its own GPU architecture for the past 7 years. Anandtech had earlier reported that the work did not progress as fast as Samsung had hoped, which could be why Samsung had to close a deal with a renowned GPU-maker.

As for AMD, the company revealed the Radeon RX 5700 and Radeon RX 5700 XT desktop GPUs based on its new RDNA architecture in July. It will also use the same architecture to make custom GPUs for the upcoming PlayStation and Xbox refreshes. Google’s Stadia cloud gaming service also implements the same GPU architecture and as such, it will be interesting to see an AMD GPU featuring in a smartphone some time soon.