Samsung has launched the Galaxy K Zoom Camera phone in India at Rs. 29,999 and it will be available exclusively via Amazon India. 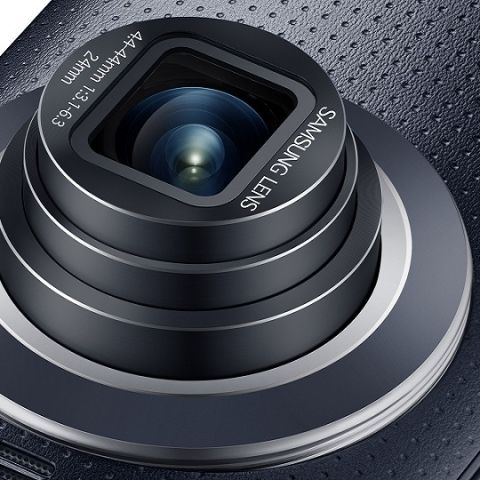 Samsung has launched its Galaxy K Zoom camera phone exclusively on Amazon India. We have seen Motorola work with the same business model and sell its whole range of phones via Flipkart in India. The Samsung Galaxy K Zoom will start shipping from July 9 (today) and will cost you Rs. 29,999.

The Samsung Galaxy K Zoom has a 20.7 MP camera with a BSI sensor and a Xenon flash at the back. Basically, it is an Android phone with a digital camera at its back. The phone’s camera also has optical image stabilization and 10x optical zoom. It is a major update over the last year’s S4 Zoom from Samsung. The Galaxy K Zoom runs on a Hexa core Exynos processor and 2GB of RAM. The phone has a 4.8 inch display with a resolution of 1280 x 720 pixels. The phone will also support USB on the go and TV-out, so that you can share your media faster via a data cable. 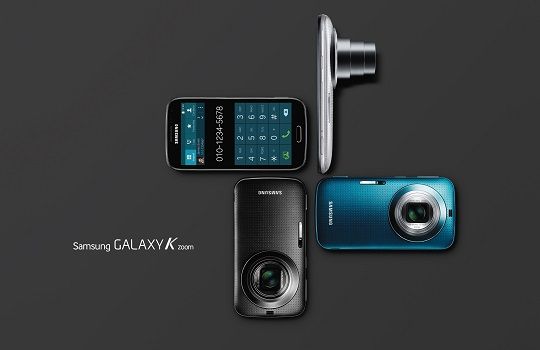 Samsung is giving away 50GB of Dropbox space for 2 years with every phone. Trial storage from Bitcasa with 1TB of space for 3 months, and some paid photography apps free for three months have also been included by Samsung. Besides that, Amazon India has sweetened the deal by giving gifts worth Rs 6,000 with the smartphone. The Samsung Galaxy K Zoom is available in Charcoal black, Shimmering White and Electric Blue colours