The device has a 5 inch IPS display, Android 6.0.1 Marshmallow, a MediaTek MT6737T quad-core processor with 1.5GB RAM and 8GB storage. 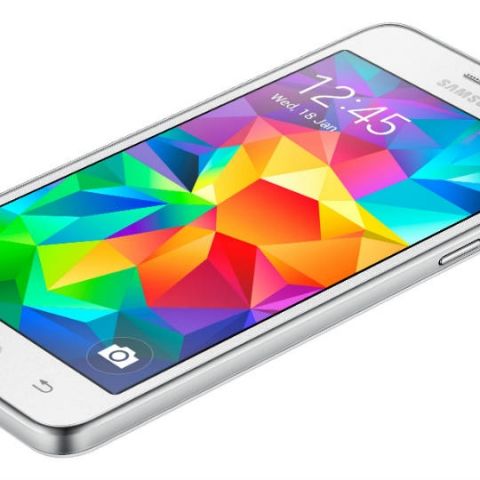 The J2 Prime has a 5-inch IPS (540x960 pixels) display and is powered by a MediaTek MT6737T quad-core processor with 1.5GB RAM with 8GB storage. It is speculated that the device could feature 2GB RAM with 16GB/32GB internal storage in other markets. There is also an option to further expand the memory up to 256GB via a microSD card. The smartphone will use Android 6.0.1 Marshmallow backed by a 2600mAh battery. The camera setup on the phone includes an 8MP rear camera and a 5MP front camera, both of which are paired with LED flash. Connectivity options include LTE and Bluetooth 4.2 support, Wi-Fi and GPS. As of now it is unclear if Samsung will launch the smartphone in India and other markets.

If launched in India the smartphone will have to face the likes of Xiaomi Redmi Note 3, Coolpad Note 5, and Moto G4 Play. The smartphone will also suffer disadvantages such as the absence of Voice over LTE and a fingerprint scanner which has become a regular fixture on almost all smartphones. The competition from Xiaomi and Coolpad will be especially fierce as the offerings from the two companies have higher specs at similar prices.