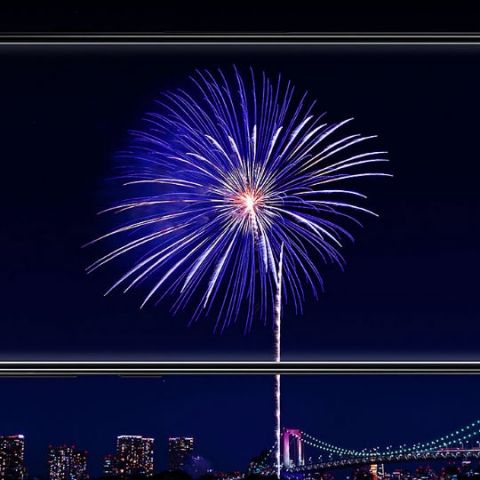 Samsung has launched the Galaxy A8 Star for a price of Rs 34,990 on Amazon in India. The smartphone follows the Galaxy A8+ (Review) that the South Korean giant launched in January in India and is the global variant of the the Galaxy A9 Star that was launched in China in June. It has a 18.5:9 display aspect ratio, vertically stacked dual-rear camera setup, and a rear-mounted fingerprint sensor. Earlier this year, the Samsung Galaxy A8 Star was spotted on the Bluetooth SIG certification website as well as on the 3C Certification Site.

Samsung is offering special product promotions on Amazon with the purchase of the A8 Star. Customers can get a free one-year Screen Protection Plan. No Cost EMI is available on Bajaj Finserv EMI card which means that the total amount a customer pays to the EMI provider will be equal to the price of the smartphone. The No Cost EMI is also available on all major credit cards. Customers who purchase the smartphone on EMI with HDFC Bank Credit Card can avail 5 percent instant discount.

The Galaxy A8 Star features a 6.3-inch Full HD+ Super AMOLED display with 2220x1080 resolution. It is protected by a 2.5D glass on the front and a 3D glass on the back. There are thick bezels on the top and bottom and thin ones on the sides. The volume rocker and a dedicated Bixby button are on the left edge. The power button and the Hybrid SIM tray is on the right. There is a vertically aligned dual-camera setup at the back and to right of the camera module, there is a fingerprint scanner. The smartphone comes in two colours: White and Black. 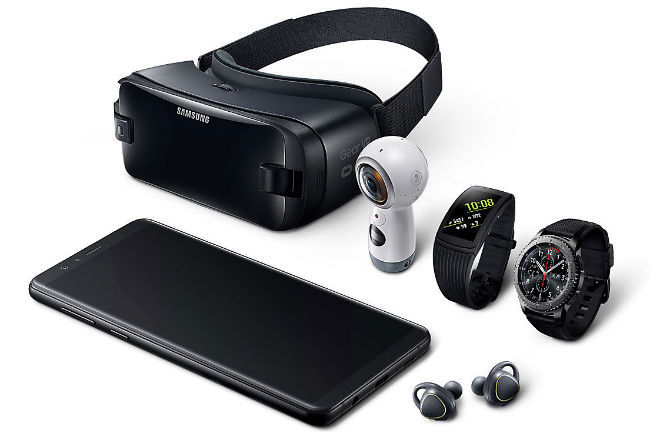 The Galaxy A8 Star is powered by the Qualcomm Snapdragon 660 chip. The octa-core CPU has four cores clocked at 2.2GHz and the other four at 1.8GHz. It comes only in 6GB RAM and 64GB storage variant, and the on-board storage can be expanded up to 400GB. The device runs on Android 8.1 Oreo with Samsung Experience UX on top and is driven by a 3,700mAh battery. The Type-C charging ports is at the bottom edge sitting in between the 3.5mm jack on the left and a speaker grille on the right.

In the camera department, the smartphone sports 16MP + 24MP sensors on the rear, both with a f/1.7 aperture auto-focus lenses and an LED flash. The smartphone supports UHD 4K (3840x2160) recording at 30fps. On the front, the Galaxy A8 Star sports a 24MP sensor with a f/2.0 aperture. Selfies that really shine. The Galaxy A8 Star includes editing and lighting effects, including Smart Beauty and Pro Lighting, as well as AR stickers to personalize selfies.

Among other features are the Bixby support. The smartphone has a dedicated button to summon its Artificial Intelligence (AI)-powered assistant. The smartphone comes with a Dual Messenger feature which lets a user divide work messages and personal chats with ease. The Galaxy A8 Star features Samsung Health, which tracks your activity levels, nutrition habits and sleep patterns for quick and easy access. The Galaxy A8 Star competes with smartphones like OnePlus 6, Honor 10 and Asus Zenfone 5Z, among others.