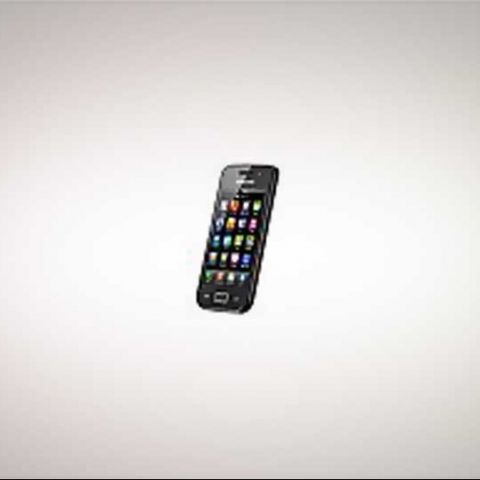 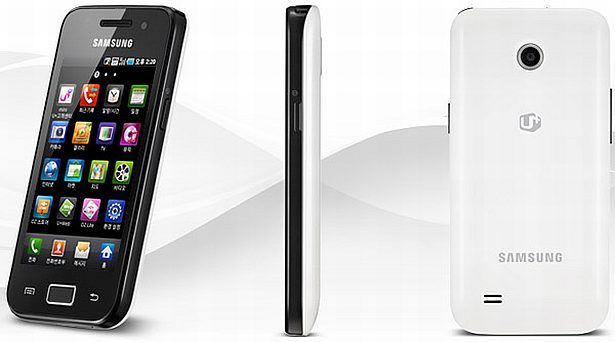 Another day, another Samsung Galaxy Android device...called the Samsung Galaxy Neo, the Froyo running handset is for now only destined for Korea, but who knows, in time, Samsung might just bring this mid-range device to global shores.

While there probably won’t be space for the device in the Indian market between the Galaxy Fit and the Galaxy Ace, it’s still good to see Samsung churning out mid-range Android handsets.