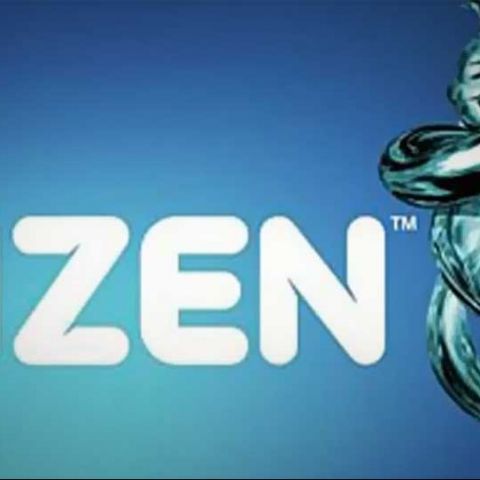 The launch of the first Tizen mobile phone from Samsung has also reportedly been delayed.

The Tizen mobile OS project, being developed jointly by Samsung and Intel, may have been abandoned even before showing up on a single device, if you are to believe prolific technology journalist Eldar Murtazin. Murtazin, who currently writes for Mobile-Review.com, tweeted on Wednesday that the Tizen project, believed to be delayed, had in fact been cancelled altogether and that Samsung would only launch a single Tizen device in 2014.

Murtazin’s tweet came in the wake of the news that Samsung has postponed the launch of its first Tizen device by a couple of months. According to CNET, the device was supposed to be launched in July or August but now has been pushed into the fourth quarter of 2013. Tizen was paraded around at Mobile World Congress in Barcelona this February by Samsung, as a replacement for Bada OS. Considering that Bada OS did not garner mass traction, it seems strange for Samsung to give up on Tizen this quickly. This news also caught us by surprise because earlier Samsung had appeared to show a lot of confidence in Tizen, stating in January, “We plan to release new, competitive Tizen devices within this year and will keep expanding the line-up depending on market conditions.”

Analysts had earlier speculated that the reason behind Samsung’s interest in Tizen was Google’s acquisition of Motorola Mobility and the need to not be overly reliant on Android. If it truly is the time to bid Tizen goodbye, then it will be interesting to see what homebrewed OS takes its place in Samsung’s portfolio.