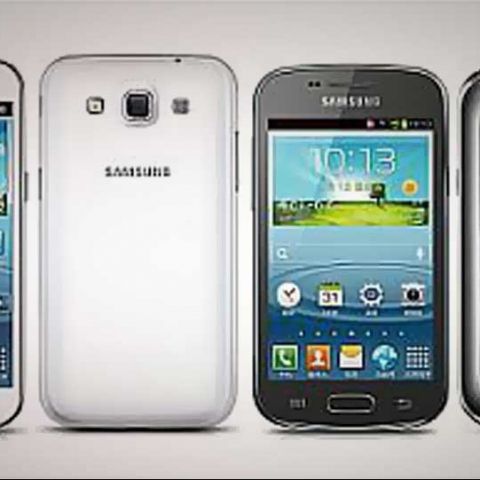 Starting off with the Galaxy Win (GT-I8552), the smartphone runs on Android 4.1 Jelly Bean and has a 1.2GHz quad-core CPU. It also houses a 4.7-inch display with a WVGA resolution. The rear of the smartphone has a 5MP camera whereas the front houses a 3MP camera for video chatting. It also supports expandable storage via a microSD card slot. A 2000mAh battery will power the entire package. In terms of connectivity, the Galaxy Win supports Wi-Fi b/g/n, Bluetooth 3.0 and GPS. The phone is relatively slim at 9.7mm and weighs a mere 143.9gms. The smartphone will be skinned with Samsung’s TouchWiz UI and will come with Samsung’s ChatON app along with China specific Sina Weibo and QQ services.

The Samsung Galaxy Win will launch in Asia first and later in the rest of the world. There is no pricing information available about the device. 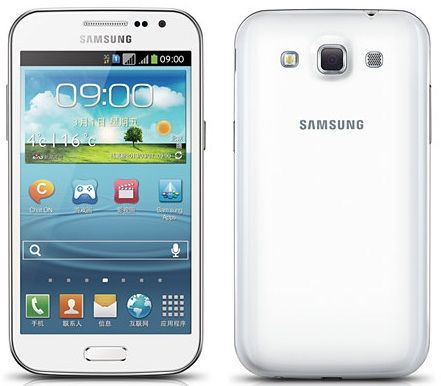 Moving on, the Samsung Galaxy Trend II (GT-I739) and the Trend II Duos (GT-S7572) have identical specifications with the exception that the Trend II Duos boasts of dual-SIM capabilities. The Trend II runs on Android 4.1 Jelly Bean and the OS is skinned with Samsung’s TouchWiz UI. The device is powered by a 1.2GHz dual-core processor and sports a 4-inch display with a WVGA resolution. The rear of the smartphone houses a 3MP camera. The connectivity options on the phone include, Wi-Fi b/g/n and Bluetooth 3.0 but no GPS. A 1500mAh battery powers the package. The Trend II and the Trend II Duos will come with Samsung’s ChatON and China Telecom value-added services. No pricing information or global release details are available about the devices. 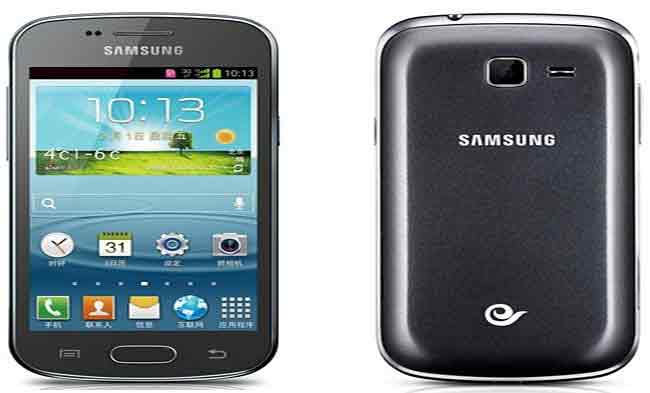 Samsung looks to be on a roll with the launch of its devices. Yesterday, heard the Samsung Galaxy Ace 3 may see the light of day in May 2013. Samsung also recently announced its Android flagship smartphone, the Galaxy S4. Samsung is also expected to introduce two new smartphones under their Galaxy Mega flag. These smartphones are expected to house large displays – 5.8 and 6.3-inches.