Samsung is expected to show off a budget Android device called the Galaxy Star at MWC 2013. 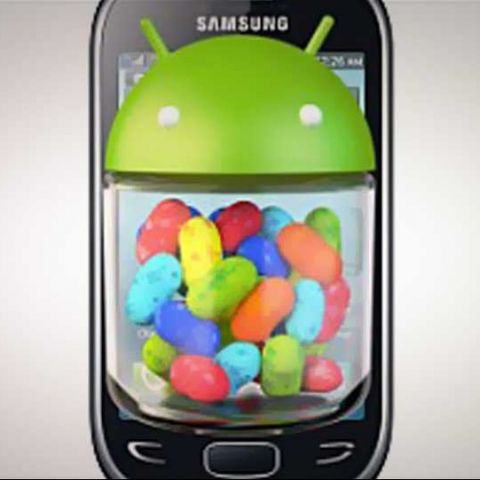 Samsung is expected to unveil a budget Android device at MWC 2013. Christened as the Galaxy Star GT-S5282, the device is expected to be an entry-level smartphone, running 4.1 Jelly Bean.

The expected specifications of the the Galaxy Star include a 3-inch QVGA display, a 2MP camera, 4GB built-in storage expandable up to 32GB via a microSD card. In terms of connectivity options, the Galaxy Star is likely to support Wi-Fi, A-GPS and Bluetooth 4.0. A 1200mAh battery will power the device. Pricing of the device is still unclear.

Having a large number of smartphones in the market, it is evident that Samsung will make its presence felt at this years MWC. We have also heard information that Samsung’s flagship devices such as the long awaited S IV and the Note III may not make an appearance at the annual smartphone event in Barcelona. It is expected that Samsung will have its own event on March 15th to showcase its next gen flagship devices. It is also expected that the Galaxy S IV will be available to consumers as soon as April 2013.