Samsung has formally announced the new quad-core Exynos family processor that will be used in its next Galaxy S III smartphone. 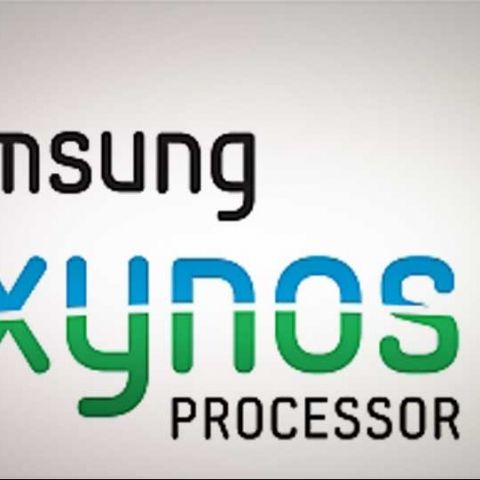 Samsung has said that its next generation Galaxy Smartphone will house a quad-Corec processor. The new processor is called Exynos 4 Quad is a 32nm processor. The next generation Samsung Galaxy smartphone, so far known as the Samsung Galaxy SIII is expected to be unveiled next month. The Exynos 4 Quad will not only be used in smartphones but in Samsung’s tablets as well. The chip will be clocked at a speed of 1.4GHz.

The fact that the processor in the Samsung Galaxy S III is a 32nm chip is a big deal breaker considering that the third generation iPad and the iPhone 4 and 4S use 45nm chipsets.

In a statement released, Samsung said, "Already in production, the Exynos 4 Quad is scheduled to be adopted first into Samsung's next Galaxy smartphone that will officially be announced in May. The Exynos 4 Quad processor is a crucial element in providing our customers with a PC-like experience on mobile devices. Samsung's next Galaxy device, which will be officially announced soon, offers uncompromised performance and ground breaking multi-tasking features."

Samsung has also revealed a video that shows off some of the capabilities of the new processor. Take a look at the video below: