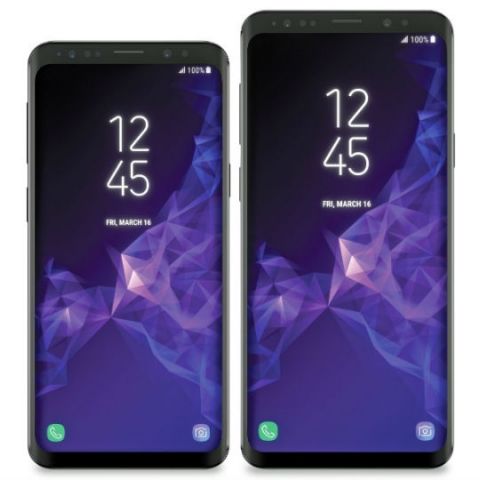 The Samsung Galaxy S9 and S9+ smartphones are two of the most awaited flagships of 2018. The phones are expected to debut on February 25, a day ahead of the upcoming Mobile World Congress at Barcelona. As the launch draws closer, details of the Galaxy S9 and S9+ smartphones are leaking almost on a daily basis. The latest leak from Korea’s ET News suggests that the two Galaxy flagships for 2018 will be up for pre-orders in their home market starting March 2. Pre-orders for the S9 and S9+ are expected to continue through March 8 and shipping is expected to begin starting March 9.

Images of the Samsung Galaxy S9 and S9+ were also leaked over the previous weekend. Leakster Evan Blass posted photos of the two phones detailing the design of the two smartphones. The smaller Galaxy S9 is shown to have a single primary camera setup, while the S9+ is seen sporting a dual cam setup at the back. The fingerprint sensor on the two phones will be moved under the camera module.

The S9 and S9+ are expected to house a new feature called ‘Intelligent Scan’ which will combine facial recognition and Iris scanning to provide a more robust and secure way of authenticating.

In terms of specs the Galaxy S9 and S9+ will most likely be powered by the Qualcomm Snapdragon 845 chipset and have variants sporting Samsung’s latest Exynos 9810 chipset. This will be coupled with upto 6GB RAM and up to 256GB of storage. On the display front, the S9 and S9+ are expected to feature 5.8-inch and 6.2-inch displays respectively.