Leakster, Eldar Murtazin suggests that the device might use magnets to attach modules to itself, but adds that this design is not yet finalised 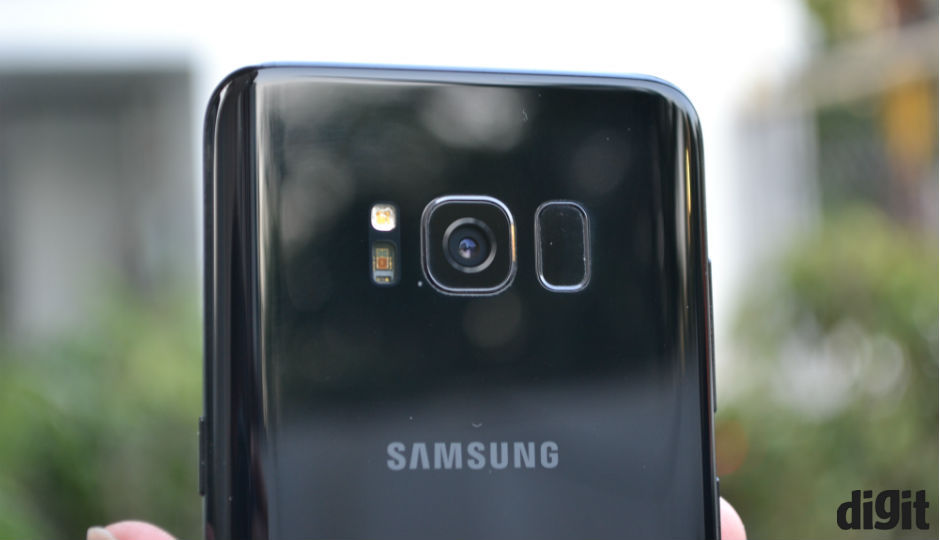 Samsung may not have launched its Galaxy Note 8 smartphone yet, and we’re already getting leaks of the company’s next flagship, the Galaxy S9. A new rumour from leakster, Eldar Murtazin suggests that the company may offer a modular design with the new design. Similar to what is being used by Moto in its Z-series of devices, as well the new Essential Phone.

Murtazin suggests that accessories might attach to the back of the phone via magnets. The accessories could add new features to the device or improve existing ones. These could include attachments that may improve the camera, increase battery life and more. However, Murtazin notes that this design is not yet confirmed. The Samsung Galaxy S9 is tipped to be available in the same screen sizes as the current Galaxy S8 smartphones, but may offer a larger battery.

In similar news, a user on Weibo notes that Samsung may be holding on to the the initial supply of Snapdragon 845 chipsets. The processor is tipped to be Qualcomm’s flagship mobile processor for next year and is tipped to be manufactured using the 7nm process. If this comes out to be true, it wouldn’t be the first time the company would do so. This year, Samsung was said to be hoarding the Snapdragon 835 chipsets for use in the Samsung Galaxy S8 and Galaxy S8+ smartphones. As a result, other manufacturers like HTC, Sony and Xiaomi had to wait to launch their own flagship devices. Others, like LG, were seemingly forced to user last year’s Snapdragon 821 chipset to power its current flagship smartphone, the G6.