Samsung Galaxy S9 may get an improved iris scanner

The improved iris scanner would be able to better recognise the user's eyes, which the company hopes would be secure enough for financial transactions 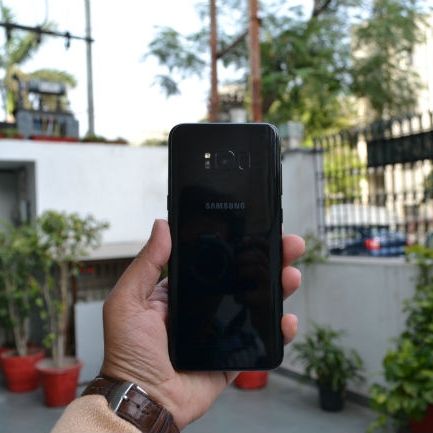 It seems like Samsung is planning to introduce an improved iris scanner in the Galaxy S9. As per a report by The Korea Herald, the new scanner would be able to better recognise the user's eyes, which the company hopes would be secure enough for financial transactions. A source told the publication that the Galaxy S9’s iris scanner would sport improved camera lenses in order to better recognise the user’s eyes.

“The iris camera lens will be improved to 3 megapixels from 2 megapixels of Galaxy S8 and Galaxy Note 8 to capture clearer images. The scanner will better recognize users’ irises even when they wear eyeglasses, move their eyeballs or are in a too dark or too light environment,” the source added. Further, the new scanner is also tipped to reduce response time. Besides hardware, Samsung is also tipped to develop software in order to accurately recognise irises.

This move could be in response to the Face ID system used by Apple on the iPhone X. Following the removal of the Touch ID system in the phone, Apple has deemed Face ID to be secure enough to be used for making purchases via Apple Pay. However, since the system relies on the face of the user, it has been shown to be susceptible to be broken by twins, elaborate masks, or even family members who look similar to the user. Since Samsung’s system would rely on iris scanning, it should be more secure, at least in theory.

This news also comes just a few days after patent documents revealed that LG was working on an advanced iris scanner, which might be used in the LG G7 smartphone. Dutch website, nl.letsgodigital.org reports that LG has developed a new scanner that can switch between infrared and standard. This means that the system would require fewer sensors, which would lead to a smaller bezel. 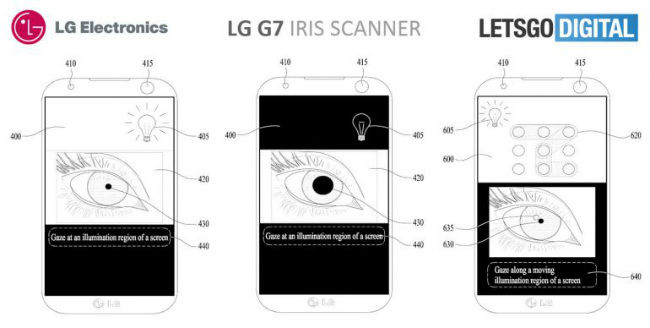