The report claims to have obtained official images of the upcoming Samsung Galaxy S9 and Galaxy S9 Plus smartphones along with most of its specifications. 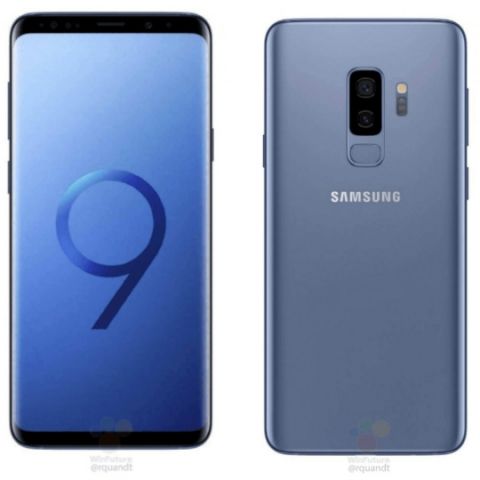 Samsung will be launching its flagship Galaxy S9 and S9 Plus smartphones ahead of the Mobile World Congress 2018 on February 25. Many leaks of the devices have surfaced, revealing their specifications and design. Now a fresh report by a German blog WinFuture, via Roland Quandt,  claims to have ‘almost’ all the hardware details and official images of the upcoming smartphones. 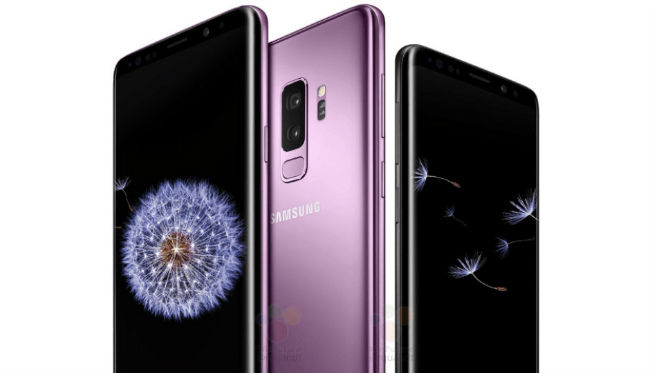 As per the report, the Galaxy S9 and S9 Plus are tipped to feature the same infinity display design with sizes and resolution similar to their predecessors. The Galaxy S9 could feature a 5.8-inch Super AMOLED panel with a resolution of 2960 x 1440 pixels, whereas the Galaxy S9 Plus could come with a 6.1-inch display with the same resolution and panel technology. As a previous report suggests, both the devices are expected to be powered by the Exynos 9810 in Europe and the Snapdragon 845 in the US and some other regions. The Galaxy S9 is expected to be equipped with 4GB RAM, whereas the Galaxy S9 Plus could come with 6GB RAM. The phones will reportedly ship with 64GB UFS 2.1 internal storage, which can be expanded further using a microSD card.

Both the smartphones are said to sports a variable aperture lens (f/1.5 and f/2.4) which can capture videos at 960 fps, however, the Galaxy S9 is seen featuring a single rear camera setup whereas its larger variant comes with a vertically placed dual rear camera setups with 12MP sensors. The front-facing camera on both the smartphones is tipped to come with an f/1.7 aperture lens and the rear cameras on both the devices is said to support optical image stabilization and dual pixel auto focus.

The report reiterates that the Galaxy S9 and S9 Plus smartphones will sport a design akin to their predecessors. However, as per the alleged renders, the devices will features slightly reduced bezels and come with a centrally placed fingerprint sensor. They are also said to sport stereo speakers tuned by AKG. The dual SIM smartphones will reportedly be IP68 water and dust resistant and also support iris scanning feature. It also mentions that the mobile phones might come with 3D emojis, similar to Apple’s Animoji. 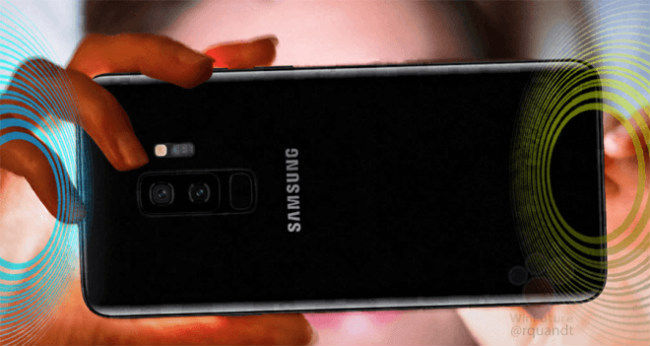 The smartphones are expected to be backed by a 3,000 and 3,500 mAh batteries, reaffirming the ongoing rumours, and also support wireless charging. They will most likely be launched running on Android Oreo and in Midnight Black, Titanium Gray, Lilac Purple, and Coral Blue colour models. The report claims that Samsung will commence pre-orders for the Galaxy S9 and Galaxy S9 Plus from the day of announcement, February 25, 2018  and start deliveries from March 8, 2018.