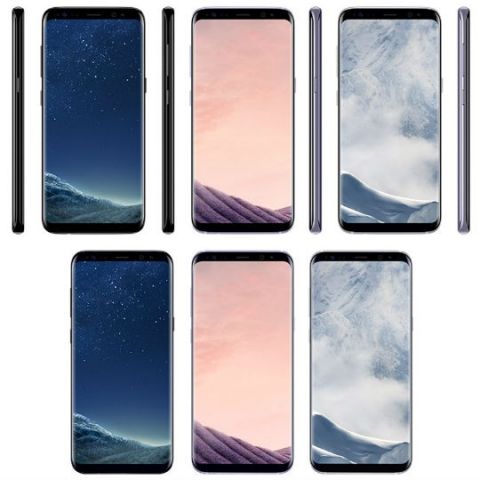 Samsung is expected to launch their new flagship devices at the upcoming Unpacked 2017 event scheduled to be held on March 29, in New York. The company has already launched an app for the event on Android and iOS. Besides upgraded hardware and a new design, the phone devices are also expected to come with Samsung’s own AI-driven assistant called Bixby.