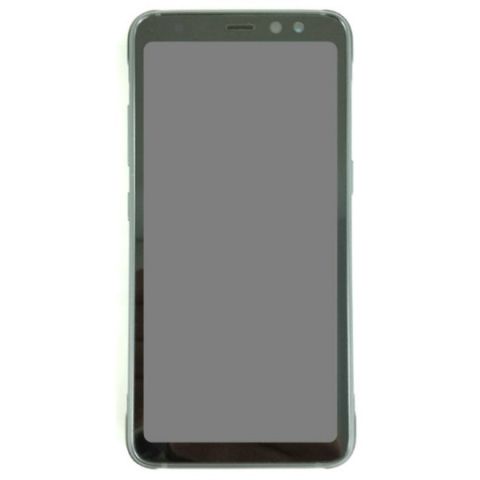 Samsung always tends to launch a rugged version of its flagship devices under its Active lineup, and it seems like this year will be no different. Wireless Power Consortium has posted an image of the Samsung Galaxy S8 Active suggesting that the device is indeed in the works. The image only shows the front of the device and hints that the company may forgo its dual-curved display and opt for a traditional flat display in its quest for ruggedness. Judging by the image, the device sports thin bezels and resembles the LG G6. While there are no physical Android buttons, the home button is most likely located behind the display, just like in the standard Galaxy S8. While we cannot see the rear of the device, it will most likely use plastic and metal instead of metal and glass for a more durable build that can withstand shocks better.

Besides being waterproof, Samsung’s Active lineup usually are generally well tested to withstand drops and feature a shatter-resistant display, all the while sporting the same internal hardware as the flagship devices. Samsung doesn’t usually launch its Active series of devices in India, but the introduction of rugged devices like the CAT S60 in India may be enough for the company to change its tune.