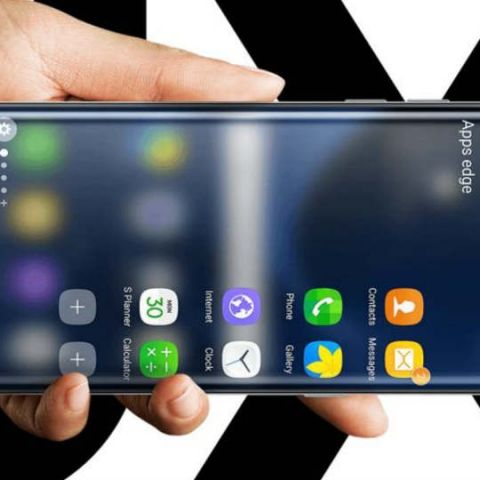 It looks like the Samsung Galaxy S7 and S7 Edge will get the Android 8 Oreo update soon. All US carrier locked variants of the two smartphones along with the unlocked models running on Android 8.0 Oreo have been spotted on the website of WiFi Alliance. There is no information available on when the update will hit the two smartphones. Information circulating the internet suggested April 13 to be the rollout date, but that didn’t happen. Nonetheless, Wi-Fi certification is a good sign that the update is in the works and may still be coming. The Android Oreo update is already available for the Samsung Galaxy Note 8.

The Samsung Galaxy S7 is available online for about Rs 30,000 whereas the S7 Edge is available for about Rs 36,000. With the Android Oreo update, the S7 and S7 Edge may be an attractive proposition for some looking for an older generation flagship smartphone running on Oreo.

In 2016, when we reviewed the Samsung Galaxy S7 we said, "The Samsung Galaxy S7 is one of the best Android smartphones in the market today, beaten only by the S7 Edge. It performs better than others in the market, and it’s a premium phone to boot. That said, if you’re looking for a good looking smartphone, the Galaxy S7 Edge is the phone to pick. If you would rather save the money and go for performance and camera only, then the S7 does the job." In our review of the S7 Edge we said, "There’s no surprise that the Samsung Galaxy S7 Edge is the best smartphone in the market right now. If you’re looking for a flagship smartphone to buy, the Galaxy S7 Edge is definitely worth considering. Having said that, Samsung should still improve its Edge features and look to get rid of the fingerprint intensive glass on the back. The company has in fact been able to avoid fingerprints in the Galaxy A5, so it shouldn’t be impossible to do so here. "