The above mentioned smartphones have been spotted on WiFi Alliance’s website, running on Android Oreo and they are speculated to soon receive the update. 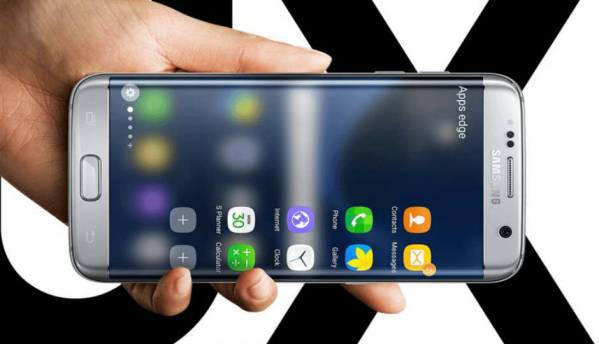 Samsung’s latest Galaxy S9 and S9 Plus smartphones were launched running Android Oreo out of the box and the latest flavour of the OS is now rolling out for its Galaxy Note 8 handset as well. As per a report by SamMobile, the update could be soon rolled out for the Samsung Galaxy S7, S7 Edge, A5 (2017) and the A3 (2017) as the three mobile phones have made an appearance on the website of WiFi Alliance running on Android 8.0 Oreo. As per the report, an update rollout schedule from Samsung Turkey also tips that the Galaxy S7 series is likely to start receiving the Android Oreo update in April, whereas the Galaxy A3 (2017) and A5 (2017) could be updated with the new OS in May.

Samsung also officially lowered the prices of its 2017 flagship smartphones, the Galaxy S8 and Galaxy S8+, which are now priced at Rs 49,990 and Rs 53,990 respectively. Only the 64GB variant of Both the devices are available at the moment and the prices of their respective 128GB storage variants are yet to be revealed. This comes soon after the company launched their 2018 flagships, the Galaxy S9 and the S9 Plus. The 64 GB variant of the Galaxy S9 is priced at Rs 57,900, whereas its 128GB variant costs Rs 61,900. The Samsung Galaxy S9+ (64GB) can be purchased at Rs 64,900, while the 128GB variant is priced at Rs 68,900. The Galaxy S9 series of devices retain the design akin to its predecessor and features changes in terms of the processor, camera and some other aspects.

The company is now expected to launch its Galaxy Note 9 smartphone in August 2018. The alleged smartphone was recently spotted on Geekbench with the model number SM-N960U and as per the listing, it would launch running on Qualcomm’s Snapdragon 845 SoC, which is used in the current Galaxy S9 and S9 Plus smartphones. The Galaxy Note 9 scores 2190 and 8806 in the single core and multi-core tests respectively and is listed with 6GB RAM, running on Android 8.1 Oreo. That is all the listing revealed, but as per a fresh report by the KGI analyst, Ming-Chi Kuo,  the phone could skip on the in-display fingerprint sensor, which it was rumoured to come with. Other rumours suggest that the Note 9 might come with a bigger battery and the new version of the company's smart assistant, Bixby 2.0.