The Samsung Galaxy S6 and S6 Edge are the company's newest flagship smartphones and they're coming to India less than a month after they were announced abroad. 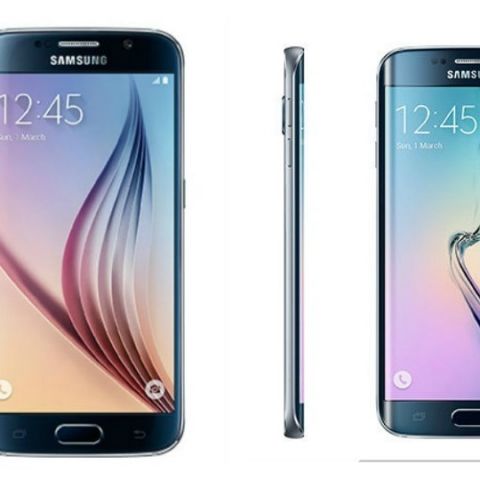 It seems we all underestimated how serious Samsung is about India. The company’s recently unveiled Galaxy S6 and S6 Edge smartphone are going to be launched in India on Monday, 23 March. That is less than a month after the devices were announced at the MWC 2015. Samsung has sent out invites to the media for the same, announcing a press event for the above mentioned date.

Till last year, Samsung used to launch its flagship smartphone in India around the April-May period. It seems the company will go for an earlier launch date this time, so that the devices are already selling by April. The pricing and availability will of course be confirmed on Monday.

The Galaxy S6 and S6 Edge are Samsung’s newest smartphones and the first in its line to sport full metal designs. Samsung dropped Qualcomm’s support to go with its own Exynos 7 Octa processor for the two devices. Both of them also have 16MP rear and 5MP front cameras and Samsung’s fingerprint and heart rate sensors built into them.

The South Korean smartphone maker has a lot riding on its newest flagships, having taken quite a hit from newcomers like Xiaomi, Lenovo and others. In fact, even veteran Motorola plays a role, since all these companies together have changed the state of the smartphone market today.

Preliminary reports about the S6 and S6 Edge suggest that they are exceptional smartphones, which are both more powerful than anything else in the market today. Their launch in India so soon after the MWC shows how important the country is as a market. Yesterday LG launched its G Flex 2 in the country, while HTC is also bring its HTC One M9 soon.