Information circulating the Internet suggests that the next generation Samsung Galaxy smartphone will feature a 16MP camera. 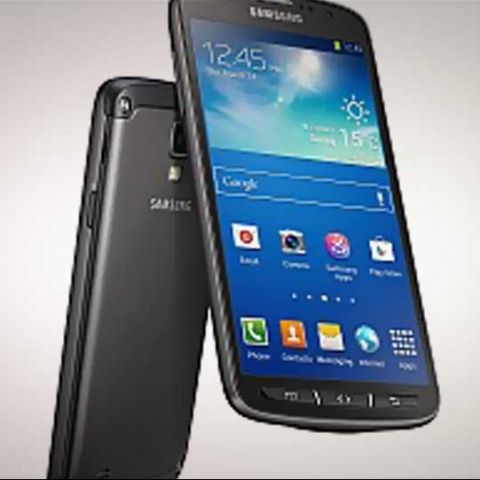 The Samsung Galaxy S4 has been around for quite some time now, so its only natural that we start with the rumours about Samsung’s next generation flagship smartphone, the Galaxy S5. The smartphone will of course see the light of day next year but information has already started flooding the Internet with the speculated specifications.

The Samsung Galaxy S5 is expected to have a 16MP rear camera with optical image stabilization, a feature that is missing from the Galaxy S4. The new 16MP camera is expected to debut with the Galaxy Note III that may be unveiled on Samsung’s pre-IFA September 4 event alongside their Galaxy Gear smartwatch. The camera on the Note III will have a 16MP sensor but will not have optical image stabilization, if rumours are to be believed.

According to a report on etnews.com, “Samsung Electronics will complete development of the 16-mega-pixel camera module by the end of this year, and test-produce it on its own line in the Wireless Business Division early next year. It seems that pilot production will be done on its internal production line, and mass production will be taken care of by Samsung Electro-Mechanics.”

There are only a few smartphones in the market today that offer optical image stabilization. These include the likes of the Nokia Lumia 1020, Lumia 925, Lumia 920, HTC One and more. Other rumours also suggest that the S5 will be able to shoot video in 4K.

It looks like Samsung will address the criticism and shift from the plastic body design to a metal body design for the S5. Samsung has already applied for a metal-bodied design patent and the S5 is also expected to have shatterproof and flexible glass as the display.