Samsung Galaxy S5 to be unveiled on February 24?

Samsung will hold an event on February 24 at the Mobile World Congress 2014 in Barcelona. 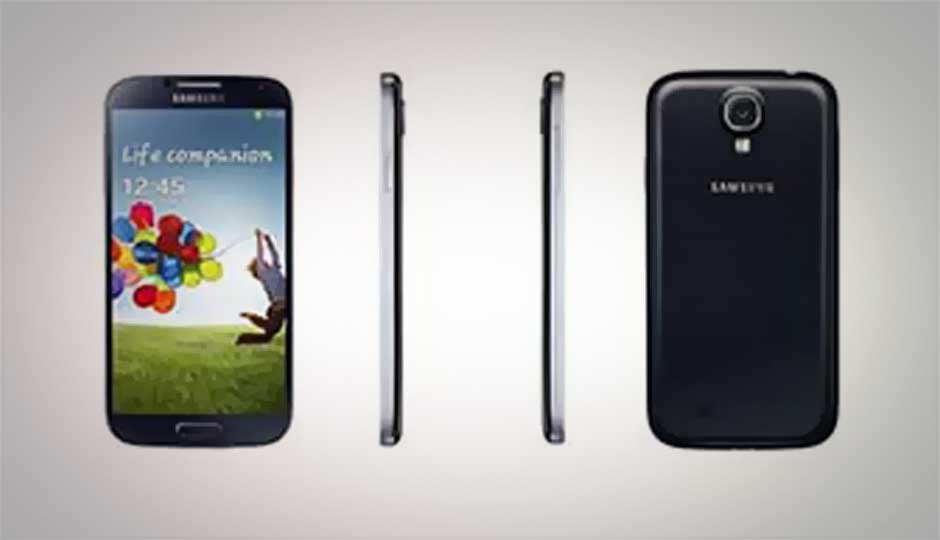 Samsung Galaxy S5 to be unveiled on February 24?

Samsung has announced it will hold an event on February 24 at the Mobile World Congress 2014 in Barcelona. Interestingly, Samsung's invite for the event plays up the '5' theme, strongly hinting at the official announcement of the much-awaited Samsung Galaxy S5.

It's notable Samsung in the past has launched its flagship smartphones in this time frame. Last year, it unveiled the Galaxy S4 in March.

Samsung's next-gen Galaxy smartphone is rumoured to feature a 2,560x1,440 ultra high-resolution AMOLED display and is likely to be powered by a Samsung-built 64-bit eight-core Exynos processor. The smartphone is expected to feature a 16MP camera, GB of RAM, and an improved 4,000mAh battery.

The smartphone may come with a new design featuring metal chassis, fingerprint-scanning features and long-lasting battery tech. Also read: Samsung Galaxy S5: The most interesting rumours out there