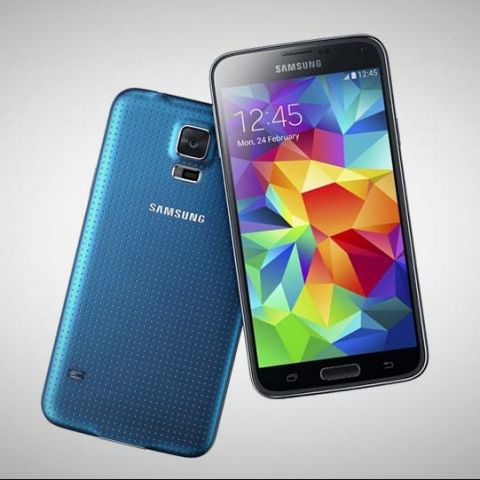 Soon after Samsung's flagship Galaxy S5 went official, rumours about mini and Zoom versions of the smartphone had started to flood the Internet. There have been rumours of an Active variant as well. Well, a new round of rumour has information about the mini version - Samsung Galaxy S5 mini a.k.a Samsung SM-G800.

According to the rumour, the S5 mini will sport a 4.5-inch display and will be powered by a Snapdragon 400 chipset with quad-core CPU. The smartphone will have 1.5GB of RAM. ( It's worth pointing out here Samsung's new Galaxy Tab4 devices are loaded with 1.5GB of RAM.)

The S5 mini will have 16GB of built-in storage, 8MP rear and 2MP front camera, and 2,100 mAh battery. The smartphone is expected to Android 4.4 KitKat skinned with TouchWiz.

Right now there's no information on whether the S5 mini will be dust and water resistant, like the S5. Also read: Samsung Galaxy S5: First impressions review and Samsung Galaxy S5 vs Sony Xperia Z2 and LG G Pro 2

What do you think about the S5 mini? Let us know your views in the comments section below: